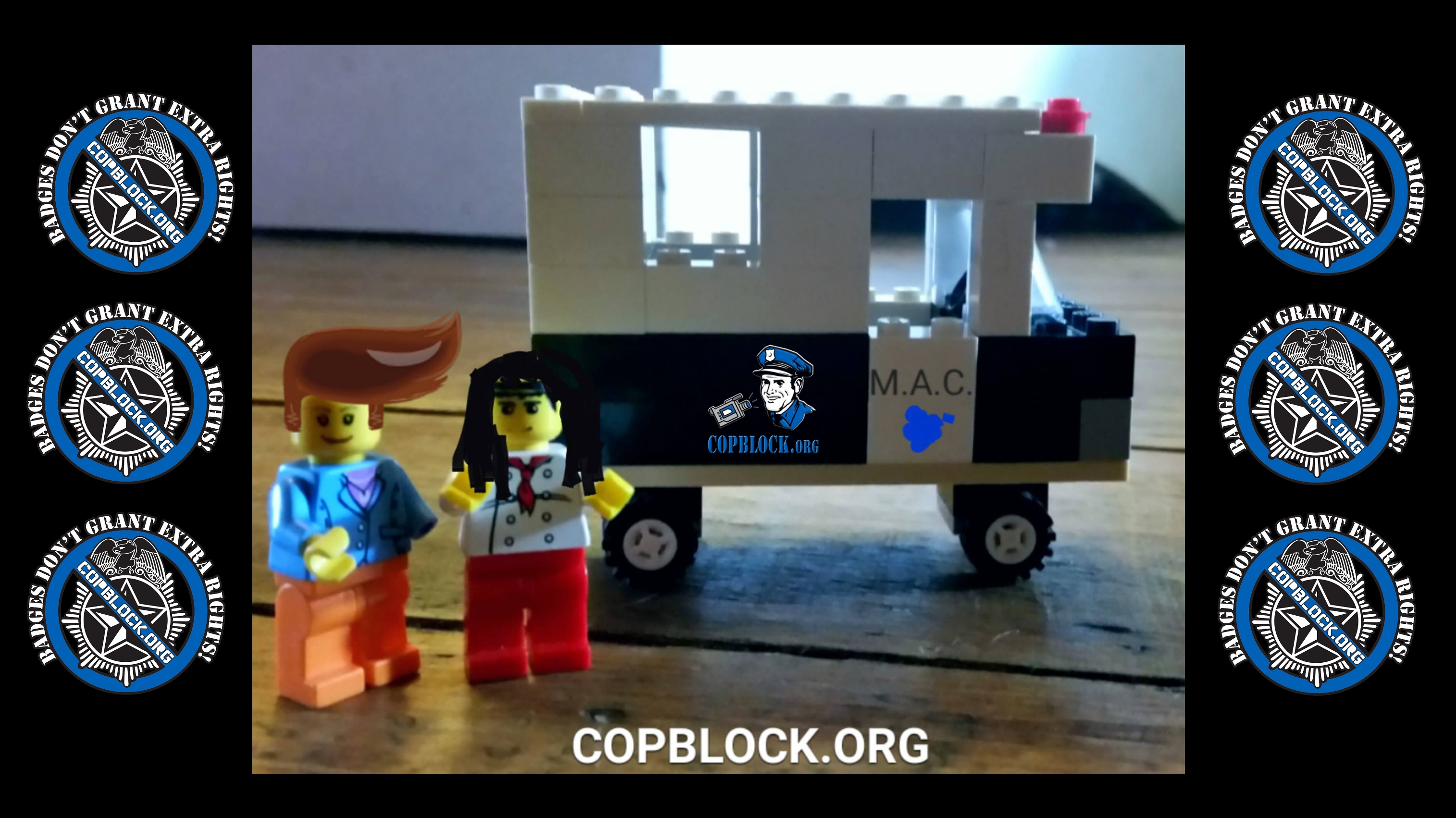 Recently, I blogged about the upcoming Mobile Accountability for Cops Tour that Ademo and I are going to be doing – see video below.  While on tour we’ll work to create a variety of police state related content, network with as many people as possible and spread the message that “Badges Don’t Grant Extra Rights.”

At the end of the month we’ll leave Ohio, make a loop though the South/Southwest and end officially in Colorado in April 2016 – stops outlined below. Ademo and I will live, work and travel in MAC for the next seven months.

While on the road, we’ll host two types of get togethers; Meetups and CopBlocking Nights. A Meetup is usually held at a local restaurant or coffee shop. At these events Ademo and I will tell you a little about ourselves, why we copblock, share tips/tactics for filming the police, and discuss the CopBlock Network. Afterwards, we’ll socialize and invite folks to sign the guestbook (ceiling) of MAC!

CopBlock Nights are nights we’ll meet at a location, formulate a plan for the evening, and break off into groups (or head out together) to start CopBlocking. These nights have more physical activity and camera gear will be highly recommended (even if just a smartphone). We’ll provide folks with a 101 on filming the police before hand. So even if you’re new to CopBlocking, join us. Also, consider getting “Cell 411” on your smartphone before arrival, those you have it on their smartphones already will get a free CopBlock bracelet and/or sticker.

Keep up with the MAC Adventures below