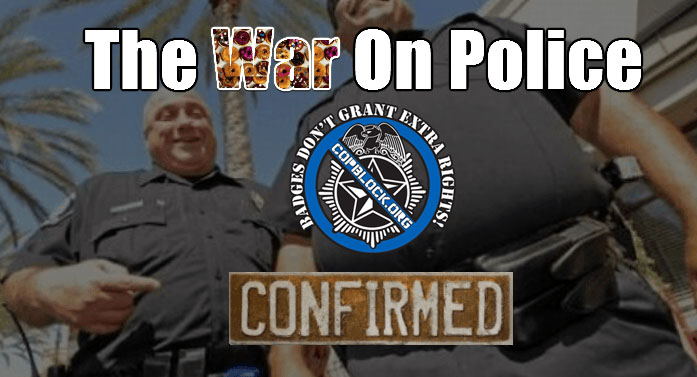 We’ve all heard how police from around the nation are claiming that there is a ‘war on cops.’ After looking through the stats, I realize this year is one of the safest on record for police officers. Only 26 have died from gunfire. Actually, the total would be 28, but apparently when one cop ‘accidentally’ shoots another cop, they don’t list it in the same category. But, I digress.

I’m sure you’ve seen comical pictures of the overweight cop, eating donuts or some other artery-clogging food. As humorous as it may seem, there is a real danger lurking in the background for those officers – heart attacks!

So far this year, 16 officers have died from heart attacks on the job.  If you look at the pictures of the officers on Officer Down Memorial Page, you’ll see that most of the officers were overweight. In fact, several looked morbidly obese. (If an unqualified, morbidly obese, out-of-shape cop dies ‘off the clock,’ it’s not counted on the Officer Down Memorial Page. If it were, there would be thousands of entries each year in this category) According to the FBI, 80% of American cops are overweight, with a jaw-dropping 41% considered obese. So the next time you hear about an officer who was refused service at some fast food place, do not get mad. That act of kindness could have actually saved the life of the overweight, out-of-shape cop, who is probably on the verge of his 5th heart attack.

On that note, I’ll leave you with this song.