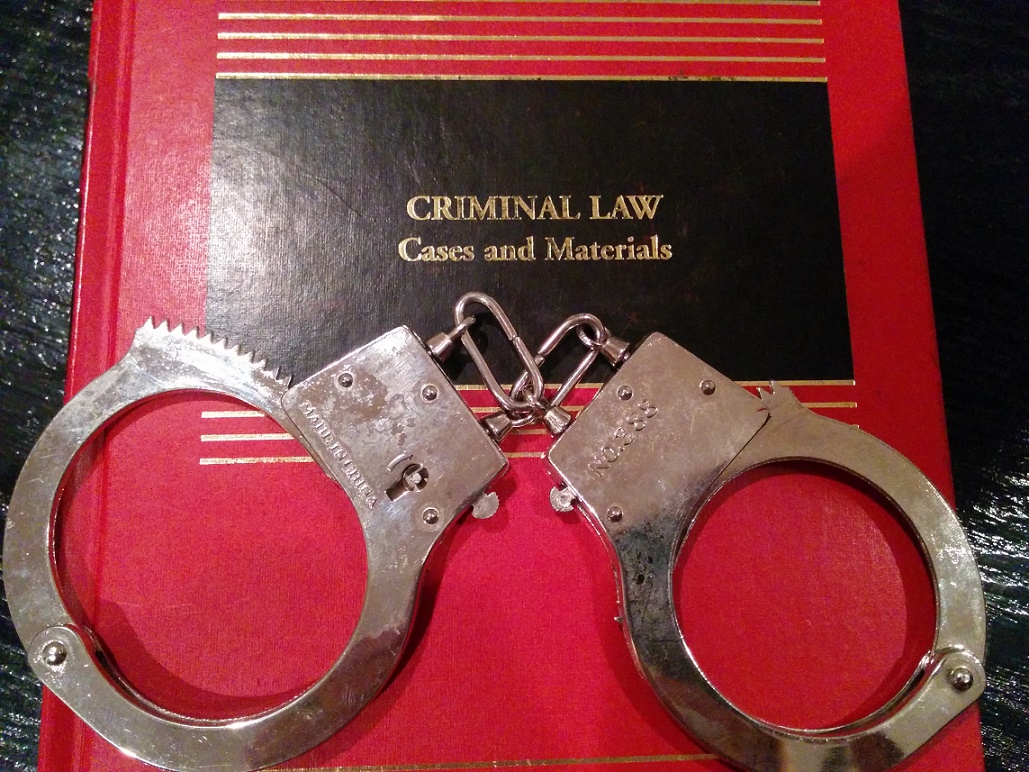 These days, Americans seem to be afraid of Every. Single. Fucking. Thing.

They are afraid of drugs. Americans are so afraid of drugs “ruining” people’s lives, that as a country, the United States has locked up more people than any other country in the world, both per capita, and in pure numbers. The United States constitutes about 4.4 percent of the world’s population, and has around 22 percent of the world’s prisoners. Some 31 million people have been arrested on drug related charges, which is approximately 1 in 10 Americans (see here). This fear of drugs extends to marijuana, even though marijuana has never killed anyone, ever. The incomprehensible logic here is that drugs ruin peoples lives, so these people should be locked up and have their lives ruined by police and the justice system to prevent their lives from being ruined by drugs.

Americans are irrationally afraid of “terrorists.” They are so afraid of terrorists, they willingly submit to being viewed naked on porno scanners at airports and think nothing of TSA agents molesting/violating people (see here, here, here, here, here, and here), despite the fact a report showed airport screeners failed to detect explosives and weapons in nearly every test conducted by an undercover team at dozens of airports (here). Americans are so afraid of brown people, that serious war crimes against children and other completely innocent people in Afghanistan are of no moment – every innocent death is worth the false sense of safety. They are so afraid of Muslims, that a child was arrested for bringing a homemade clock to school.

Americans are afraid of immigrants. Studies have shown immigrants have lower crime rates. This is true even if only taking into account Mexican immigrants, who are the target of racist assholes like Donald Trump. According to the Washington Post, Mexican-born immigrant males aged 18-39 without a high school degree had a lower incarceration rate in 2010 than American-born men of the same age. Considering that police, border patrol, the INS, and all other branches of law enforcement regularly racially profile Hispanic people, one should conclude the crime rates of Mexican immigrant men are laudably low (see here).

Perhaps it is the native-born American men who should be kicked out of the country, if crime is truly the concern. Even so, hate-monger, racist, fascist Donald Trump spouts his nativist garbage and is soaring in the polls. Americans are so irrationally scared of immigrants that they eagerly encourage waste of more money and resources to build/reinforce an ineffective wall, which like all prohibition-type measures, has never, and will never, in the history of humanity, achieve its stated purpose.

Americans are so afraid of immigrants that when desperate immigrant children came flooding across the borders last year, the whole country went apoplectic, with Obama demanding money to set up detention facilities, conduct more surveillance, and hire more Border Patrol Agents. This is the type of militarized, hard-handed, paranoid action Americans support – in response to refugee children.

Americans are not simply afraid of brown children, however. They are also afraid of white children and American children. School officials have suspended/punished a boy who chewed his Pop-Tarts into the shape of a gun, a boy who pointed his fingers like a laser gun, and a kid who made a gun out of paper. Police have handcuffed a five-year-old for “not listening,” beaten a teenager for loitering outside a library, issued a felony weapon charge for a kid who brought fishing supplies to school, shot a teenager for underage drinking, and arrested students for throwing food, among other absurdities. This is all deemed justified in furtherance of “order” and “safety,” though if you ask me, when the law is shooting kids for drinking, using the pretext of security to perv on naked people, and generally taking disproportionate and inappropriately violent measures, this is more like hysteria and chaos. Americans are afraid of being offended and offending others. Everything is a potential offense such that meaningful dialogue is effectively hampered. Everywhere you turn, there is a claim of a “microaggression.” I urge people who use this term to read the dictionary definition for “aggression;” it refers to hostile, attacking, and violent behavior. It denotes belligerence. Being unintentionally verbally offensive is not violence, belligerence, or aggression in any sense of the word, and adding “micro” in front of it does not change the result. I suspect the true meaning of microaggresion, which is more akin to “insensitivity” – is avoided precisely because these people would then be viewed for what they truly are – a bunch of passive-aggressive whiners posing as social justice crusaders. If you are offended, or confronted with ignorance, make it known, and set the person straight. Don’t stew internally, then go on the internet the next day and passive-aggressively hold a poster broadcasting the “microaggressions” encountered the previous day to everyone and their mother except the person who actually said it because you were too scared to say it to their face.

There seems not to be a damn thing Americans are not afraid of these days. Every single fucking little thing is a reason for more police, more military, more government, more taxes, more intervention, more laws, more prisons, and more rules, because people are so frightened. For fuck’s sake, does mommy need to come check under your bed to make sure there are no monsters, too?

I’m not saying anyone has to be a hero. I’m not saying fears are easy to conquer, that none of these issues have the slightest cause for concern, or that if you don’t stand up to police, border patrol, politicians, and abusive school bureaucrats, you are a coward.

However, it is progressively the case that instead of dealing with their fears head-on, or in a logical and calm manner, Americans call upon violent police and politicians to harass, abuse, and jail the targets of their irrational fear, in order to assuage their delicate sensibilities; and there is nothing more cowardly than avoiding your own fears, and calling on the strong and well-armed to prey upon the weak.