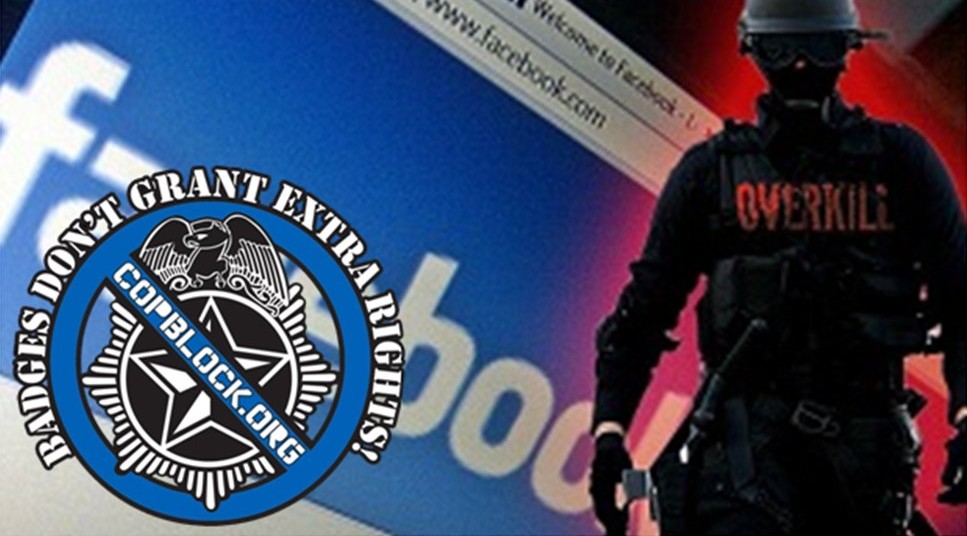 A man arrested for commenting “fuck the fucking cops” on a Wisconsin police department’s Facebook page, has now settled a free-speech lawsuit for $35,000, his lawyer said Wednesday.

Thomas Smith posted the comment on a Village of Arena post announcing recent arrests in June 2012. He was arrested for disorderly conduct and unlawful use of a computer system.

“Fuck the fucking cops they ant shit but fucking racist basturds an fucking all of y’all who is racist,” Smith wrote in full context. “Fuck them nigers bitchs wat you got on us not a dam thing so fuck off dicks.” (sic)

The man was originally convicted by a local jury on his charges, but that ruling was overturned on First Amendment grounds by the Wisconsin Court of Appeals. Smith then filed a civil rights lawsuit against the village for an unspecified amount in November 2014.

Smith’s attorney, Tom Aquino said Wednesday that Officer Nicholas Stroik deleted Smith’s and other comments accusing the department of racism before he decided that the man should be arrested and charged. Officer Steven Hufton would arrest Smith the following evening.

In 1942, the U.S. Supreme Court established the so-called “fighting words” doctrine by a 9–0 decision in Chaplinsky v. New Hampshire, holding that “insulting or ‘fighting words’ –  those that by their very utterance inflict injury or tend to incite an immediate breach of the peace” – are among the “well-defined and narrowly limited classes of speech.”

According to Aquino, the Court of Appeals rejected the prosecution’s claim that Smith’s Facebook comments fit within the ‘fighting words’ exception observing that there were no state or federal cases recognizing ‘fighting words’ in the absence of a face-to-face confrontation.

Aquino said that in the civil case, police initially claimed that they were not liable because the Facebook page was not “an officially sanctioned Facebook page,” but they abandoned that claim and were forced to admit that Smith was the first person they had arrested for posting profane comments on the internet.

“We have always believed that the defendants’ liability was clear,” Aquino said. “Federal and state courts have routinely held that the right to free speech is not limited to polite speech alone. In our country, we are entitled to criticize our government with passion.”

“A settlement in this man’s case is a no brainer, and he deserves every penny he got,” Rowland said. “Not only does he have a full right to have vulgar and profane speech, but in fact police officers have a higher duty to accept profanity… The fact that he wrote this on a Facebook page in no way diminishes that fact.”