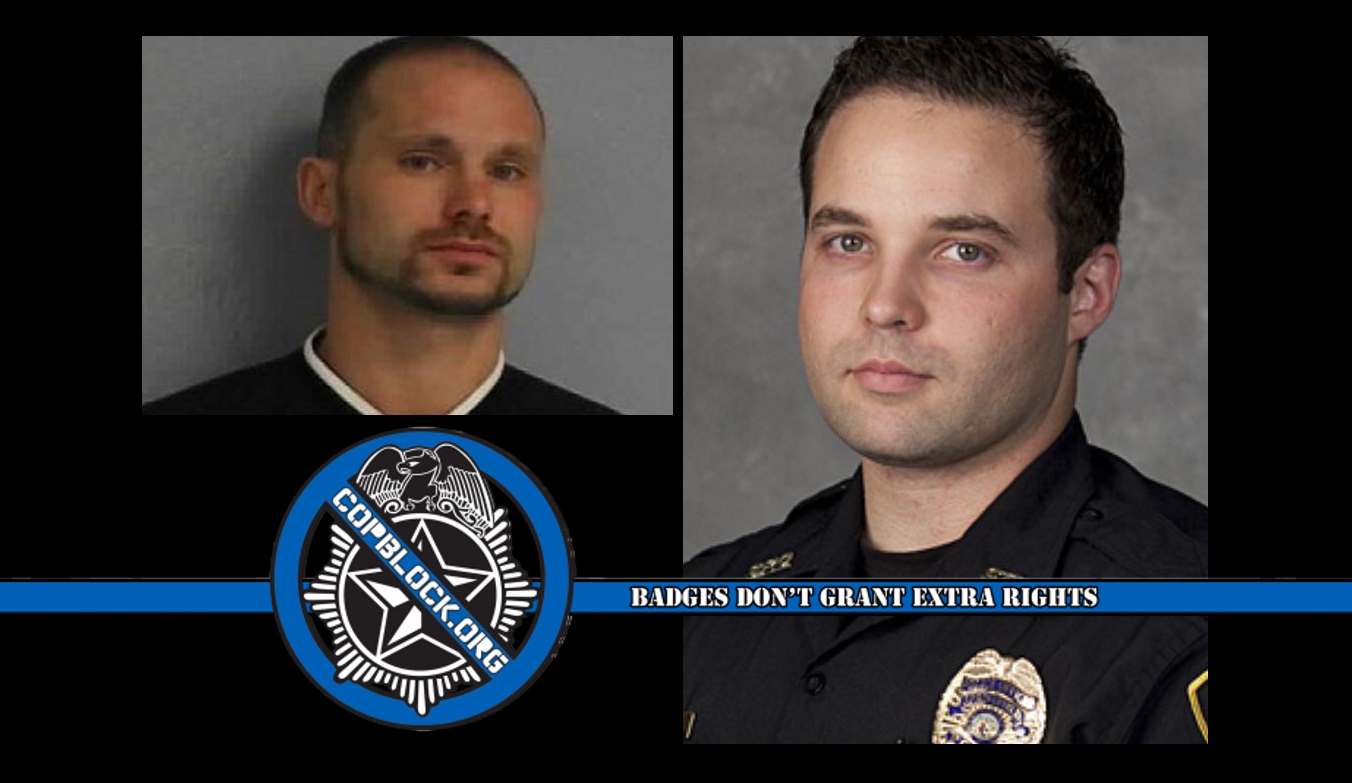 Deidra Ritchhart, Founder of SW MO Cop Block, shared the content below, detailing the pending resolution of a wrongful death lawsuit brought against the Springfield (MO) Police Department by the family of Michael Ireland an unarmed man who was shot while running away from Officer Andrew Bath, via the Cop Block Submissions page. Michael Ireland’s shooting was previously covered by Contributors to the CopBlock Network on CopBlock.org here, here, and here. The family of Michael Ireland, the man who was shot by a Springfield, MO police officer in February of this year, has agreed to settlement in a pending lawsuit against Greene County. An application for approval of the settlement was filed Thursday, September 24, in the Greene County Circuit Court.

The payment of $250,000 means that the city government, and the family, made a settlement in exchange for the case to be dismissed. Former Officer Andrew Bath will not be held liable in this sense. Funny how he supposedly did nothing wrong, yet the city pays out, right? The Greene County Prosecutor, Dan Patterson, has determined that the shooting was justified.

Michael Ireland was an unarmed man shot while running away from police. NO weapon. No violence was displayed. He was at a neighbors house when police showed up on the property. “Michael was scared of police. This is why he started running that day,” said Michael’s uncle at the masked protest some activists and I (Deidra) held at the Springfield Police Department shortly after the shooting. Theory has it that Officer Bath was grieving and angry after his partner, Aaron Pierson, was shot earlier in the month.

We all should know that NO amount of money will EVER be able to repay an unarmed man’s life.

Officer Bath told reporters that he used his taser twice on Ireland, then he fell on his back, and that’s when he was shot. While on his back, Bath reported that he wouldn’t stop reaching for his waist. No weapon was found after the incident…..

The family is asking for a Federal Agency to intervene and investigate the case.