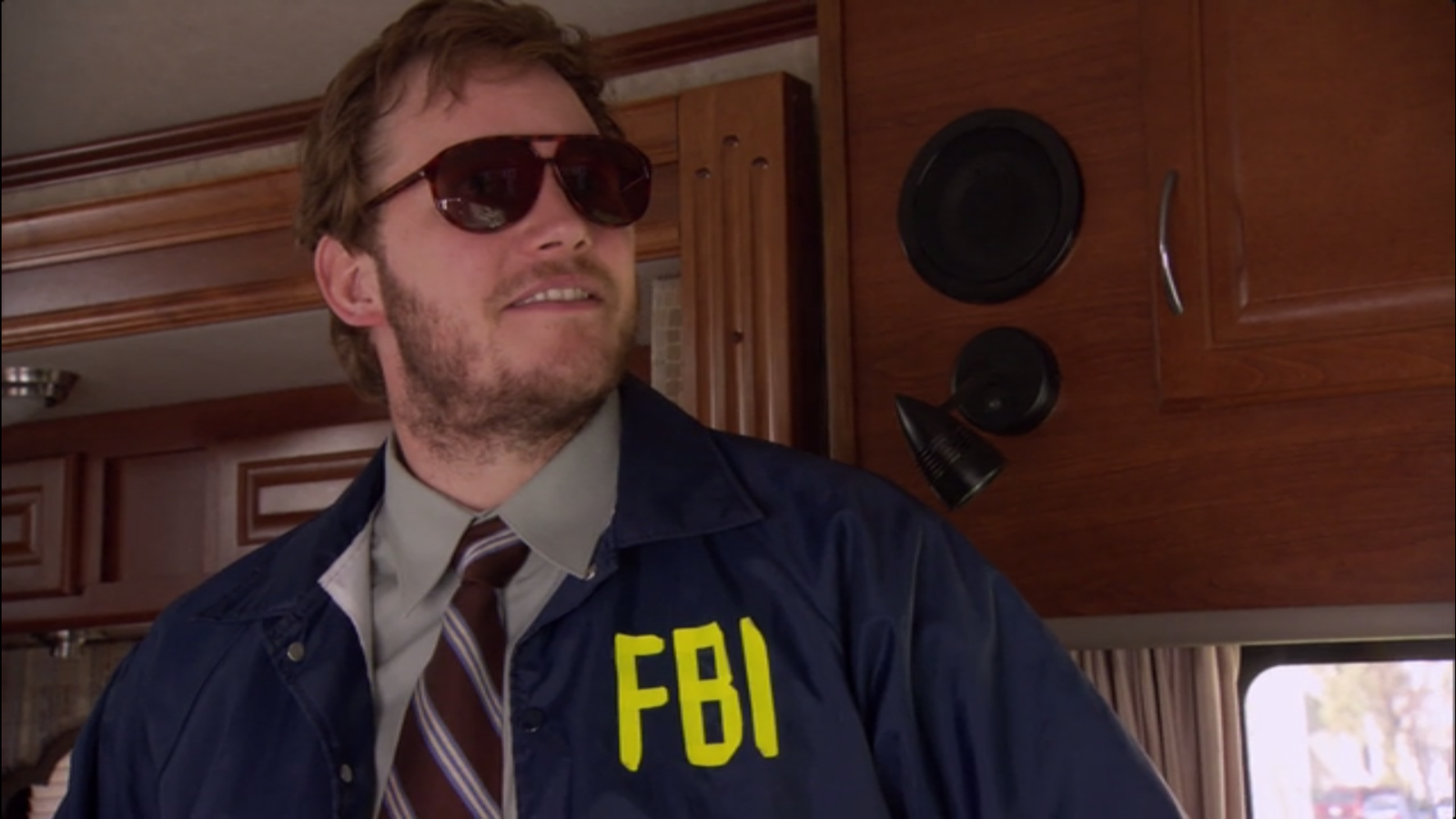 **The following post was originally posted at Motherboard by JOSEPH COX**

The man believed to be forgotten Silk Road architect Variety Jones has published a series of accusations against someone he suspects is a corrupt Federal Bureau of Investigation employee, guilty of crimes including leaking sensitive information to criminals, extorting the owners of dark web marketplaces for bitcoins, and even conspiracy to kidnap.

“The story of $75,000,000 of pirates treasure in bitcoins,” Variety Jones wrote in a post on a cannabis enthusiast forum Sunday under one of his pseudonyms, “Plural of Mongoose.”

“The story of a rogue, highly placed member of the Federal Bureau of Investigation who has been making better than an average of a $1,000,000 a month, committing felonies with wild abandon, just because he can.”

“The story of a bent Federale who has leaked me secret grand jury information in an effort to keep me *out* of the hands of his colleagues.”

Variety Jones claims that an anonymous source contacted him months after the Silk Road was shut down offering inside information. The anonymous source, who later called himself “Diamond,” claimed to be an FBI agent and said he could provide tips about investigations into dark web marketplaces. He claimed to have provided such information to Atlantis, a dark web drug site that would eventually shut down in 2013, according to Variety Jones.

Diamond made good on his promise of information, Variety Jones said, by tipping him ahead of time about the investigations into Carl Mark Force IV and Shaun Bridges, two law enforcement officials who stole funds from the Silk Road. This and other inside information convinced Variety Jones that Diamond was in fact an FBI agent.

Diamond also claimed to be doing a robust business in reaping bitcoins by trading in information and blackmailing dark web marketplace owners. Diamond informed Variety Jones about the imminent closure of the Evolution marketplace in mid-March, allegedly because of an extortion campaign Diamond carried out against them.

“Considering the money involved, I would be in fear for my life.”

Diamond also claimed to be in possession of a Bitcoin wallet containing over 300,000 BTC, or $70 million at today’s exchange rates, that previously belonged to Ross Ulbricht, the convicted creator of the Silk Road.

This wallet was protected by a password, and Diamond believed that Variety Jones, with his previous work on the Silk Road, could access, or help access, the funds in this wallet, and asked for his help.

“He wants me to move to Singapore, where he can set up a safe house and know that I’m clear of the clutches of the DOJ,” Variety Jones claims. He also says that Diamond warned of an Interpol Red Notice against him, and that immigration police were hunting him in Thailand, where he has been living.

Earlier this month, Motherboard published an extensive investigation into the identity of Variety Jones, based on the previous work of independent researcher “La Moustache.” Variety Jones made financial and security decisions around the Silk Road, and was referred to by Ross Ulbricht as a “mentor.”

Motherboard named Variety Jones as Roger or Thomas Clark, a Canadian man in his fifties, and tracked him down to the Thai island of Koh Chang.

According to his blog post, Variety Jones, a.k.a. Thomas Clark, told Diamond he wanted nothing to do with breaking into the Bitcoin wallet. That’s when Diamond (allegedly) started making threats.

“If I ever fucked up and fell into the hands of the Feds, he had the reach and knew the people, and most importantly had the funds, to have me killed,” Variety Jones wrote.

After this, Diamond supposedly made an extraordinary claim: “He would kidnap Ross Ulbrichts sister, or mother, or ideally both. Get a video capable phone in front of Ross Ulbricht, and he’d give up that fucking pass phrase, and Diamond would have them tortured until he did,” according to Variety Jones.

Variety Jones provided a TorChat ID for Diamond in his forum post. Although the ID is active, whoever is behind it did not immediately respond to messages.

Variety Jones claims he contacted Assistant United States Attorney for the Southern District of New York Serrin Turner, who prosecuted Ross Ulbricht, to warn him of the actions of Diamond.

“Under the circumstances, I’m very concerned about falling into the clutches of Diamond, or subjecting myself to custody of the U.S. justice system, where considering the money involved, I would be in fear for my life,” Variety Jones wrote in an email, supposedly dated May 2015 and included in his forum post on Sunday.

An excerpt from an email sent to Assistant US Attorney Serrin Turner about Diamond, according to Variety Jones.

At this point, there is no way to independently verify Clark’s claims, but Motherboard has independently confirmed the identity of the individual behind the account.

Turner did not immediately respond to Motherboard’s request for comment, and neither did the FBI.