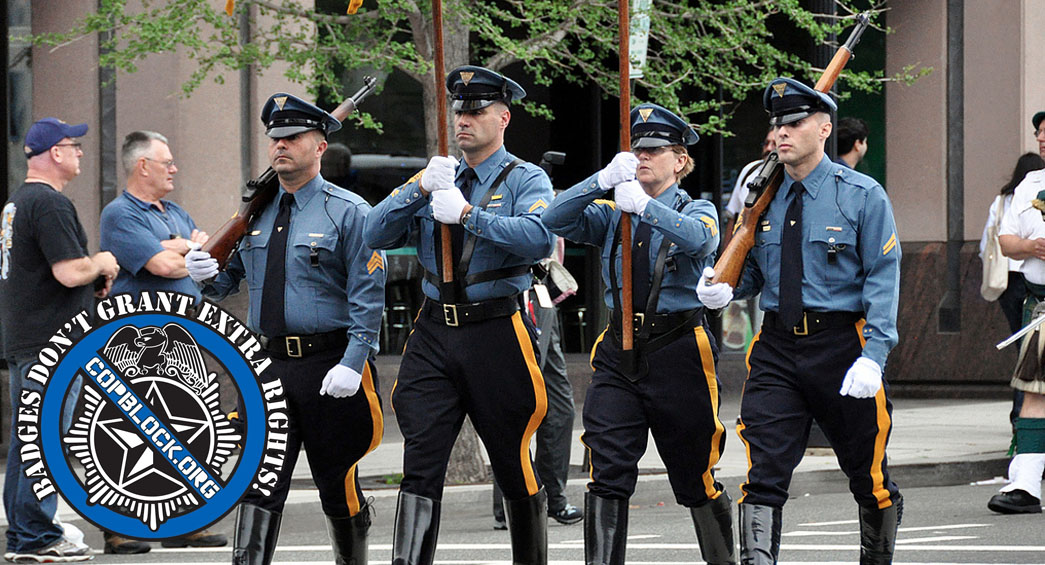 (Submitted by CopBlock North New Jersey, in collaberation with DEO)

In an age where people are demanding their civil liberties be protected, NJ Supreme Court responds with a big NO! Granting police authority to search vehicles without a warrant, meaning, the same level of proof/suspicion/reason required to pull you over is the same level of proof/suspicion/reason to search your car now.  As if the police needed an Official court ruling? New Jersey police have been violating people’s rights for decades.

The court voted 5-2. Our friends at Counter Current News had this to say:

In other words, cops in New Jersey, can now make up any reason they want to search your private property.

“One can only wonder why the State and the majority of this Court find it appropriate to turn from the progressive approach historically taken in this State to privacy and constitutional rights of motorists,” Justice Jaynee LaVecchia wrote in her dissent.

The door has once again been left wide open for abuse by police in searching vehicles. With the billions stolen annually from innocent people in the name of civil asset forfeiture, does it seem like a good idea to give police even more power to violate the rights of the citizens?

Perhaps the five judges who voted in favor of warrantless searches wanted a raise.

Those who support this ridiculous breach of the privacy of citizens have taken to the internet by repeating the call of the slave, “If you aren’t doing anything illegal, you have nothing to worry about.”

But what they really mean is, “Why have any rights at all? Rights must only be for criminals.”

The ruling stems from case involving a man who was charged with second degree unlawful possession of a firearm and second degree possession of a weapon by a convicted person. According to court documents, police initiated the stop when William Witt failed to dim his high beams. Let me say that again Witt failed to dim his high beams!! Police found the gun after searching his vehicle. As a comparison to this supposed “crime” in New Jersey, some legally purchased guns can be considered illegal. The laws in NJ that pertain to firearms and their ownership is one of the strictest in the country. In fact the NJ gun laws got a women trying to legally purchase a firearm, killed not to long ago.

As an example that speaks to the purpose of the Supreme Court’s decision,  all a police officer has to do is say you swerved over a yellow line and you will be pulled over, detained, and searched. This needs to go to the US Supreme Court not just New Jersey Supreme Court, and I am sure it will, but in the mean time we will all suffer!