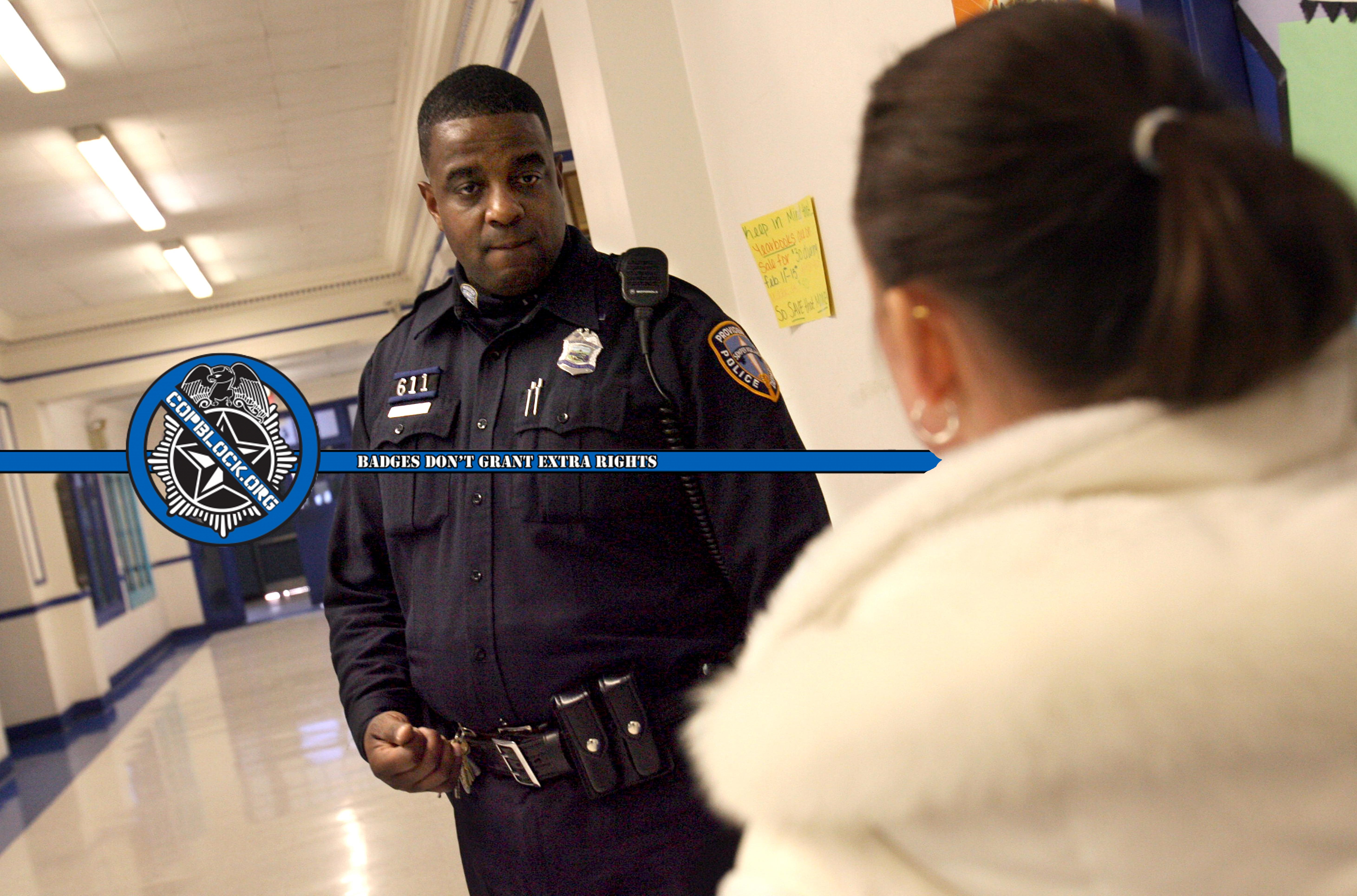 According to the lawsuit, Christopher Owens and his son Tyler Owens were doing yard work at their home when they heard sirens and witnessed a tow truck collide with another motorist on their street.

The tow truck driver was Sean Sparfven, suspected of dealing in stolen vehicles, and he was leading police officers on a high-speed pursuit.

Christopher Owens approached the vehicle that Sparfven struck to assist the woman driving, who turned out to be a federal agent. Owens then chased Sparvfen as he attempted to flee the scene and apprehended him single-handedly. When Providence police arrived with state police and other agencies, Owens wasn’t praised as the hero off-duty cop who got the bad guy.

According to the lawsuit, Christopher Owens and his son were assaulted, handcuffed, and put into the back of a police cruisers by fellow Providence police officers Martin A. Rawnsley, Frank Furtado, Lt. Oscar Perez and state police detective Mark McGarrity, in spite of repeatedly telling them he was a cop with the same department.

The lawsuit claims the officers violated their Fourth and 14th Amendment rights as well as discriminated against the men.

“They were assaulted, arrested, handcuffed, and placed in the rear of police cars due to the color of their skin and because they are African-Americans. One officer remarked that all he saw was a big black guy,” the suit says.

The Providence and state police later credited Christopher Owens for apprehending Sparfven and he received ‘injured in the line of duty’ benefits as a result of suffering multiple injuries. He was also approved for a disability pension by the Retirement Board. An investigation by Providence and state police found that the other officers were not at fault for injuring Owens.

In addition, Owens also alleges the City of Providence maintains policies and practices that are deliberately indifferent to the constitutional rights of citizens.