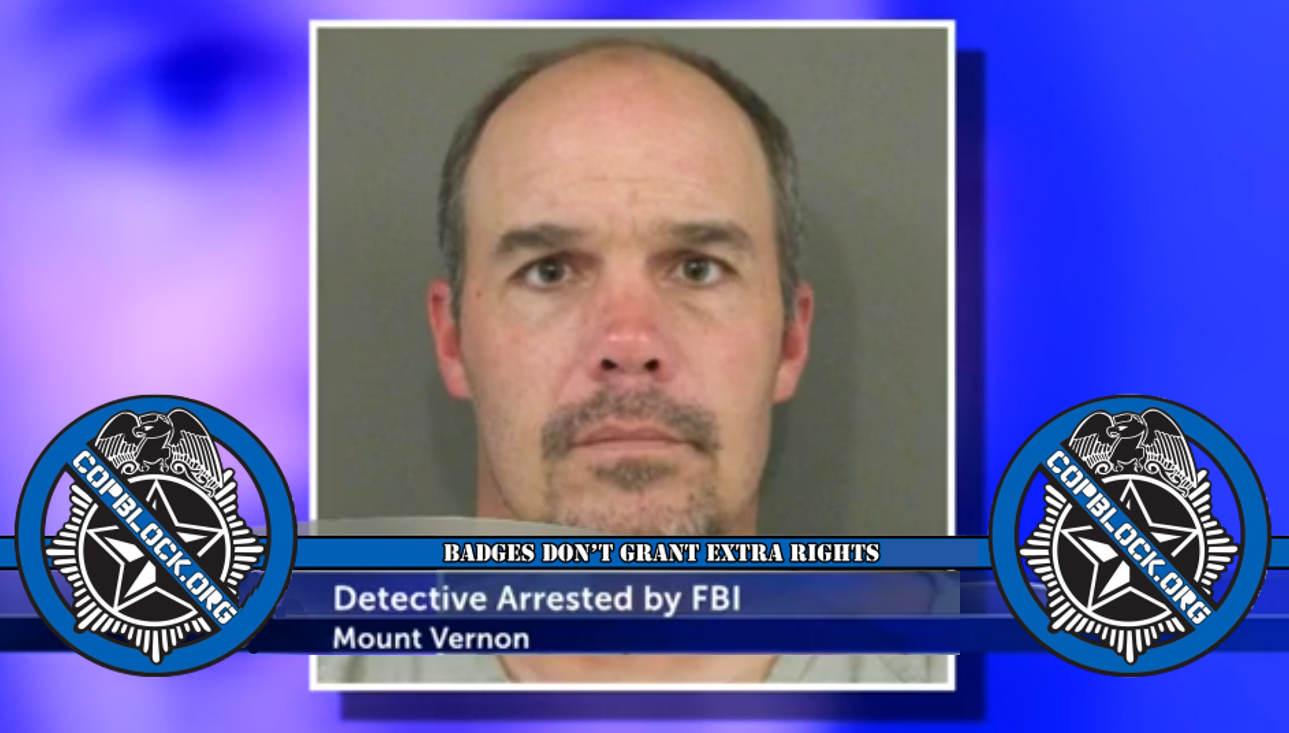 Last week, the FBI arrested Matt Dailey, a detective with the Mount Vernon (Ohio) Police Department, on drug trafficking charges related to the sale of marijuana, meth, ecstasy, coke, and opiate-based pain pills. In addition, he faces charges of extortion and the use of a gun while engaging in drug sales. Detective Dailey had previously been suspended (with pay) on September 18th. While the reason for that suspension was not disclosed, it is presumed that it was due to the FBI’s investigation of his drug crimes.

Details within the FBI’s arrest report, indicate that Dailey used his position as a police officer to supply drugs to and facilitate the sale of those drugs by a confidential informant, who he had come into contact with during previous drug investigations. He also used his position and knowledge of drug investigations being conducted by local law enforcement to encourage the confidential informant (CI) to sell the drugs for him. He indicated to the CI that all of the drug investigations within the Mount Vernon Police Department, as well as the Knox County Sheriff’s Office, went through him. That CI stated that he perceived Dailey’s stated ability to influence drug investigations as both an assurance he would be protected from prosecution and an implied threat that if he didn’t help sell the drugs he could be set up for a drug arrest.

Many of the drugs Det. Dailey supplied to the CI were acquire by stealing drugs that had been confiscated in previous raids from the evidence room. Although at least initially many of the drugs were still contained within evidence bags, he claimed to the CI that he was getting the drugs from a fictional cousin and that he was only selling the drugs because this “cousin” was in trouble since he owed money to a drug dealer and he was trying to help him pay off that debt. In reality, he bought the drugs that he didn’t steal from the MVPD evidence room from a dealer in Columbus. That dealer later also became a confidential informant for the FBI against Dailey.