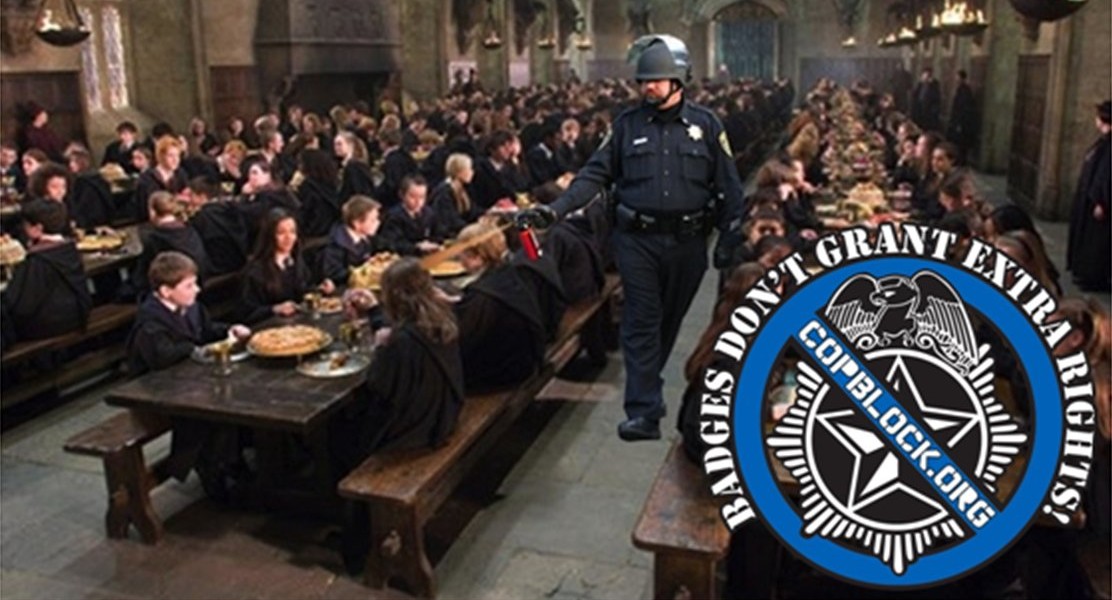 A federal judge in Alabama ruled Wednesday that a policy authorizing officers to pepper-spray students in Birmingham City Schools for minor offenses can continue but must be revised.

In a federal lawsuit filed five years ago against the school district, the police chief and six school resource officers, plaintiffs claimed police used the chemical irritant Freeze+P(pepper-spray) 110 times on 300 students while exposing more than 1,200 others in the district.

The lawsuit asked U.S. District Court Judge Abdul Kallon to declare the use of pepper spray in the schools a violation of students’ constitutional rights and to halt its use.

Plaintiffs claim resource officers are quick to use the chemical weapon despite its harmful effects, even when dealing with students with asthma and similar conditions – and on numerous occasions, indiscriminately spray into crowds to disperse large groups of teens.

During the proceedings, students testified about the immediate and long-term effects pepper spray had on them, including burning eyes, coughing, and in one case – even hair loss.

“I thought I went blind. It was burning real bad,” one female Woodlawn High School student said. “I was screaming and I couldn’t breathe.”

The lawsuit said the Birmingham Police Department had inadequate policies and training for resource officers dealing with unruly students, who routinely fail to properly decontaminate those who have been sprayed.

After testimony revealed that resource officers pepper-sprayed students who merely talked back or challenged their authority, Judge Kallon said such actions are “unconstitutional” and added:

The court was profoundly disturbed by some of the testimony it heard at trial. The defendant S.R.O.s(school resource officers) uniformly displayed a cavalier attitude toward the use of Freeze +P—in a display of both poor taste and judgment, one defendant joked that Freeze +P is a potent nasal decongestant for individuals with sinus problems.”

Equally disturbing, the trial revealed that the defendant S.R.O.s believe that deploying Freeze +P is the standard response even for the non-threatening infraction that is universal to all teenagers—i.e. backtalking and challenging authority. Frankly, the defendant S.R.O.s’ own testimony left the court with the impression that they simply do not believe spraying a student with Freeze +P is a big deal, in spite of their own expert’s testimony that Freeze +P inflicts ‘severe pain.

In Wednesdays decision, Kallon ruled that six Birmingham students sprayed by resource officers with the chemical during fights were entitled to a total of $40,000 in excessive force claims.

The judge denied requests to temporarily stop the use of pepper spray in Birmingham City Schools altogether, but gave police a six week mandate to develop new training and policies on its use after it was conceded that there are some scenarios where its deployment could be justified.

Kallon told Birmingham Police Chief A.C. Roper he should remind resource officers that enforcing school discipline is not part of their job description, and train them that pepper spray is “not suited for general crowd control.”

Kallon also set guidelines for allowing students to wash themselves off at a shower or sink and have a change of clothing if they get sprayed.

Birmingham police have condemned the ruling. Attorneys for the department say they are “in the process of reviewing the court’s decision and all legal options are on the table,” including appeal.

Attorneys for the plaintiffs called the decision a “great a victory for students and their families in Birmingham,” and said the ruling “sends a strong message to school officials across the country that it’s time to stop treating schoolchildren like they’re criminals.”