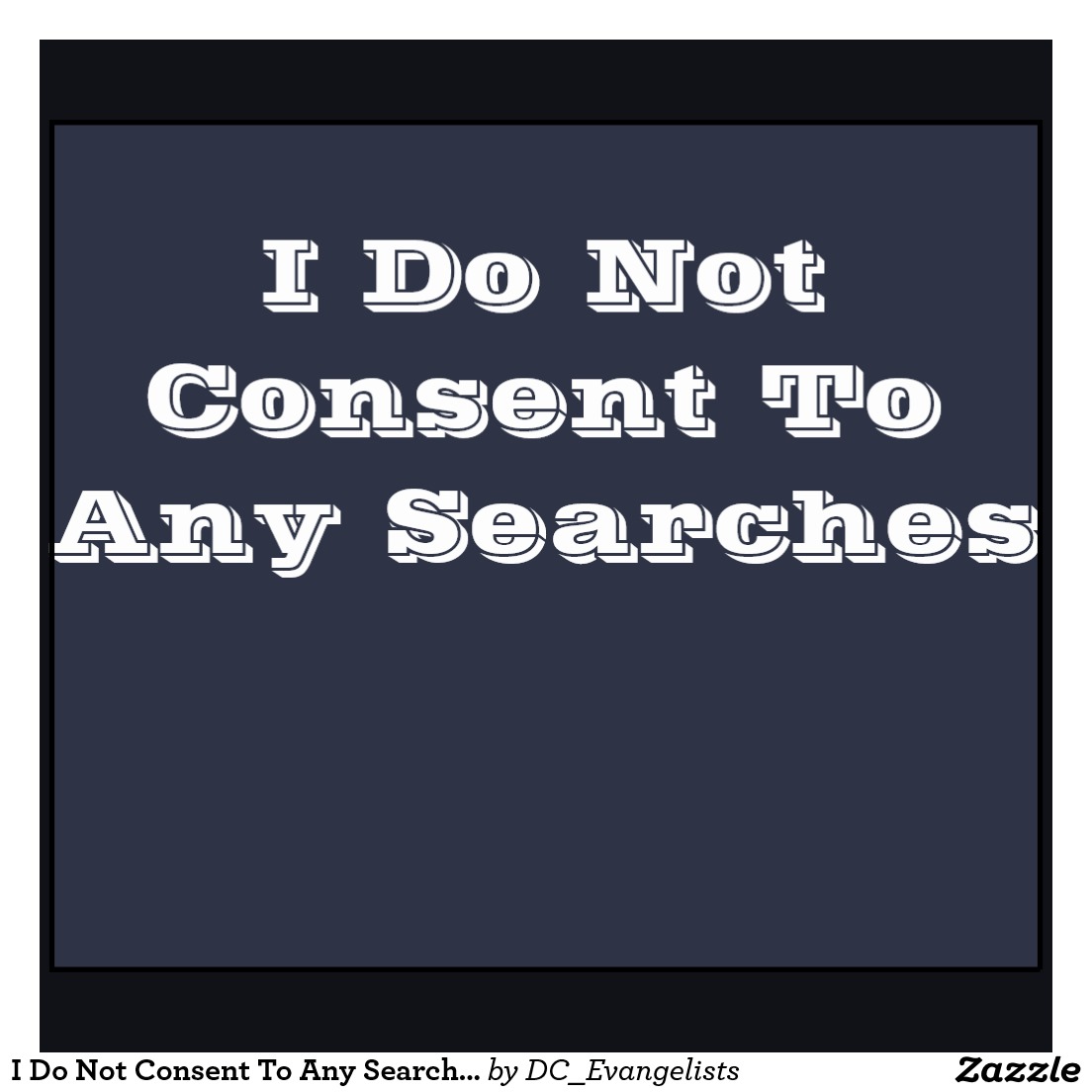 The Mobile Accountability for Cops (MAC) RV made it’s way to DeKalb, Illinois after a stop in Noblesville that ended with our first police interaction. Though Brian and I were only in town for two nights, it turned out to be a very productive stop. Not only did we get to meet up with Ryan Scott – whom we’ve been working along side with for several months as CopBlock Network Contributors – but we’re able to capture some great footage.

No, we didn’t capture the most recent incident of police killing another unarmed person (thankfully) and it wasn’t filled with us saying “Fuck the Police” to cops either (though some of that might have happened too). The footage we got was much better, IMO, than that.

Of course we recorded our usual call sign, of chalking the police department (well departments, since there was the college campus police and City police to chalk) and both of them got an A+ for respecting our freedom of speech. No tickets were given and no threats levied at us. In fact, the City of DeKalb police gave us our second video of the day when they decided to engage us in conversation about our beliefs instead of greeting us with threats and handcuffs. So, well done is in store for the ‘higher ups’ (or individual officers) who decided to just let us be.

Another video we recorded while in town was a Man on the Street style video where we went around and asked college students questions about policing/protection. This video was a lot of fun and is something we’re going to do more of on each stop. Both the videos mentioned above will be out early in the week.

While you wait you can see the video below where the three of us stopped two Dekalb police officers from searching a car full of young ladies. See below.

When we arrived at the stop the officer had already asked for consent and the woman said, “I guess so. I don’t have anything to hide.” As the occupants of the car were getting out, and positioned at the rear of the vehicle, Brian spoke up from across the street letting the ladies know they didn’t have to consent to searches. Noting that a person is allowed to revoke their consent to a search at anytime, so long as the police haven’t found something illegal up to that point in the search (learn more at the CopBlock.org “Know Your Rights” Page).

At that time the woman and her friends started asking more questions about the search. IMO, the officer respected her change of mind because of our cameras but the best part was near the end of the stop. One of the young ladies was looking at me like, “what do we do now?” I pointed to my CopBlock.org “Am I Free to Go” hoodie and said, “Say that.” She looked at the officer and said, “Are we free to go?” “Yes you are” replied the cop almost instantly and the ladies hurried themselves back into the car.

After that both Brian and I asked the cops on scene if we could search their cars – just a request like theirs just moment before was – but neither of them allowed us to search. So even cops are using our tactics to refuse unwarranted searches.

Until next time, keep up with all the MAC Stops, Meetups and more here!