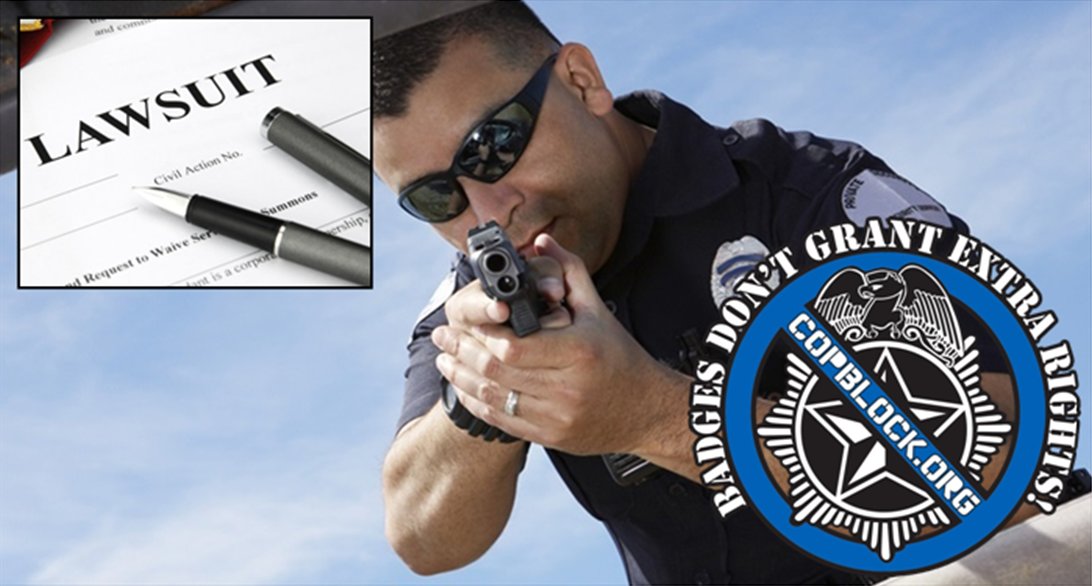 Almost three years after a South Carolina police officer shot a man twice during a raid, the Fairfield County sheriff’s department and state investigators still refuse to release his name – in an apparent attempt to let the statue of limitations for filing a federal civil rights lawsuit expire.

Gregory McDaniel lost a kidney after the Oct. 19, 2012 drug raid that occurred about 25 miles north of Columbia. The man says he was sleeping during early morning hours and walked out of a bedroom after being awakened by officers pounding and kicking in the door.

McDaniel says the cops did not identify themselves as police officers before one of them shot him in the leg for no reason. After he dropped to the floor screaming, McDaniel says the officer told him he didn’t know why he had fired his weapon – and then shot him again in the chest.

Police deny the allegations and said in a brief report of the incident that deputies identified themselves as officers and McDaniel was shot after he “made actions that led an officer to believe the subject was attempting to disarm him.”

That same police report did not include the identity of the officer that fired the shots, nor did it list any other other details about the shooting. It does say however, that McDaniel was charged with cocaine trafficking as a result of the raid. He is still awaiting trial, lawyers say.

Attorney Robert Phillips says state investigators and prosecutors have refused to release the officer’s name to stall in order to prevent an expensive payout.

If McDaniel only sues the three sheriff’s offices that were involved in the incident, he can only recover $300,000 under state law, Phillips said. But if McDaniel sues the individual officers for federal civil rights violations, there would be no limitation on the amount he could be awarded.

Phillips says the lawsuit must be filed within three years of the shooting however, and now with only two weeks left before the deadline, the attorney still doesn’t have the names.

“If I don’t know who it is, I can’t sue them,” Phillips said. “The officer put a gun [to McDaniel’s] side and blew out a kidney. He has more than $1 million in medical bills. It doesn’t make sense.”

In the mean time, McDaniel has sued all three sheriffs and their departments, State Law Enforcement Division officials, and 20 of what the lawsuit calls “John Doe” officers.

The lawsuit claims that SLED has turned down freedom of information requests for more information filed by McDaniel’s lawyers. The agency investigated the shooting and sent reports to Solicitor Randy Newman – who hasn’t yet determined whether to charge the implicated officer, which would make his name public.

Newman has denied attempting to prevent a federal lawsuit and claims instead that when he first took office in January, he had 5,000 open cases, with 150 new ones arriving each month. Still, the Solicitor won’t release the name.

“That’s not the only one on my desk,” Newman said. “[But] I’m not releasing anything else at this time.”