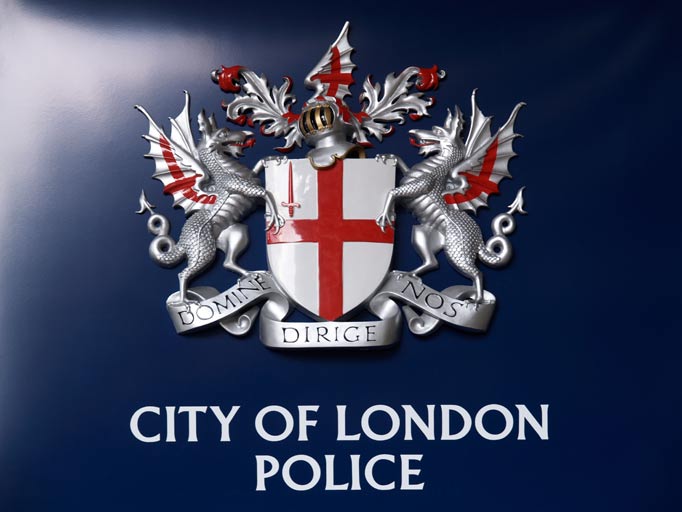 Police have shot a man dead in North London in the first fatal shooting by U.K. police since 2011. On Sunday evening, officers were called to an address in Barnet, North London after receiving reports of a man in possession of a firearm and making death threats. According to Scotland Yard, by the time police arrived at the property the man had left.
Just over two hours after the first call, armed police caught up with the unidentified man in Enfield. Scotland Yard claims that a 43-year-old white male was shot dead and a firearm was discovered at the scene. The incident has been referred to the Independent Police Complaints Commission (IPCC).

Residents living in the block of flats where the incident happened told the Evening Standard they were horrified by what had happened in what is generally a quiet area.
This fatal police shooting in the U.K. is the first since officers shot 29-year-old Mark Duggan in August 2011.

Duggan died from a gunshot wound to the chest after 11 police officers stopped the taxi he was travelling in on suspicion that he was carrying a firearm. His death was regarded as the spark that ignited widespread riots across London. The official story of his death has been widely criticised by campaigners and Duggan’s family, who accuse police of misconduct and misleading the inquest.
The police shooting is the second in as many weeks after a police siege resulted in a 34-year-old man being shot and seriously injured on August 21. Police escorted a housing officer to the man’s address in South London to carry out a pre-planned eviction. The seven-hour standoff resulted in the critical injury of the man, who was shot by armed police outside the premises.

What sets British police apart from their American counterparts is that the majority of front line officers do not carry guns. However, before friends abroad conjure up images of jovial village “bobbies’’ cycling the thin blue line in funny hats, evidence shows that U.K. police are increasingly reliant on the use of the agonising electrical current of tasers to incapacitate people.
Home Office statistics released in July revealed a 50% rise in the use of stun guns over five years and a Freedom of Information request by the Independent revealed that 431 children had tasers aimed at them in 2013. The increasing trend in the use of the stun guns in Britain means an average of 27 people a day have a taser pointed at them.

Prior to Sunday’s shooting, figures released by the U.K. charity, Inquest, reveal 55 fatal police shootings since 1990 and 1,516 deaths in police custody or following contact with police.