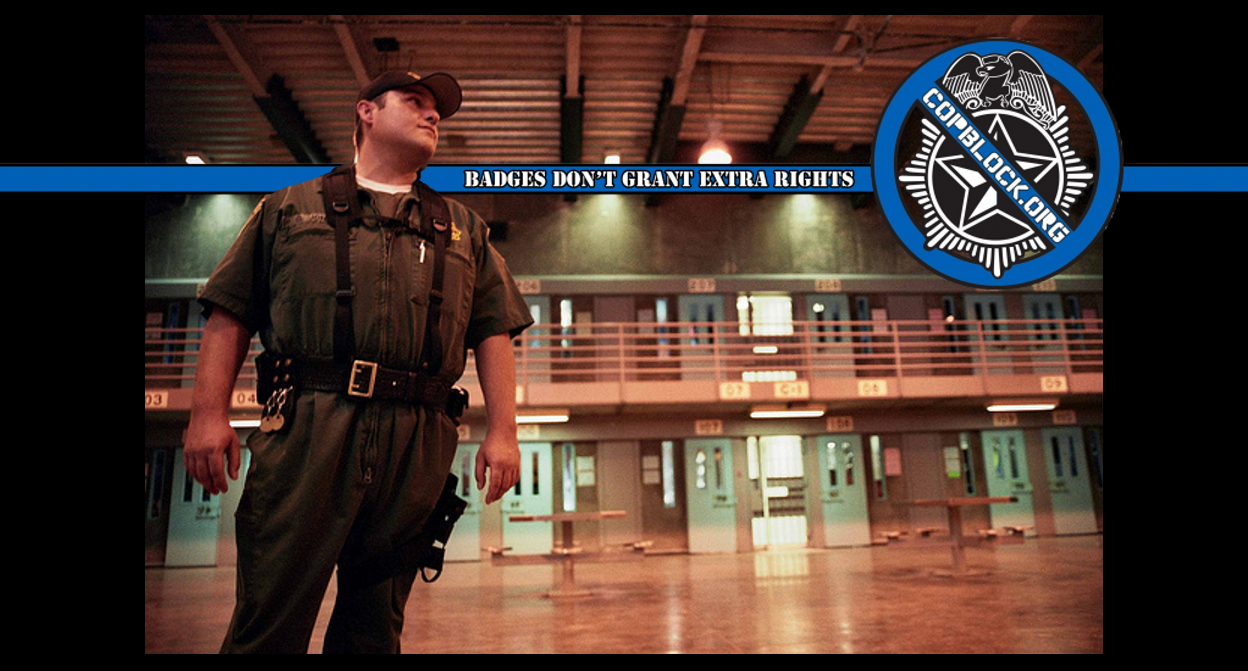 After a series of scandals involving inmates killed or injured by shotgun fire in Nevada prisons (including one I wrote about where the guards instigated a fight between two handcuffed prisoners then shot them – killing one), the resulting lawsuits prompted a review of the use of force within prisons by the Nevada State Government. The results of that report were announced on Oct. 13th:

The report everyone’s been waiting for on the use of shotguns packed with bird shot to control prisoners conducted by  an independent group made up of state correctional administrators says Nevada prison guards should not be shooting at inmates.  But prison officials say for now, shotguns are here to stay.

The report found Nevada’s Department of Corrections (NDOC) is improperly relying on live ammunition instead of proper staffing.

Guards, not guns, should be controlling inmates.

The report recommends stopping the routine use of shotguns.

And once enough guards are hired and trained there should be no need to use them at all. The report calls bird shot indiscriminate, meaning it can hit unintended targets.

NDOC has started using a rubber stinger round as an additional step before live rounds are fired.

Though they hope to reduce the use of live rounds, they maintain that shotguns are needed to stop serious assaults and to protect both staff and inmates.

NDOC agrees with many of the report’s recommendations.

Especially the need for increased staffing and more training.

Their response will now go to the board of prison commissioners for further consideration.

Essentially, that amounts to a fancy way of saying that nothing will change with the bonus prospect of bankrupting the state with the worst economy in the country a little more, in order to hire even more over-payed prison guards. Meanwhile, on par with the regularly scheduled program nationwide, but even more so in Nevada, none of the guards implicated in those scandals will be held accountable for their actions in any way whatsoever. At best, the victims or their survivors will receive a payout via lawsuits that will come from the taxpayers in Nevada, not the people actually guilty of those transgressions.