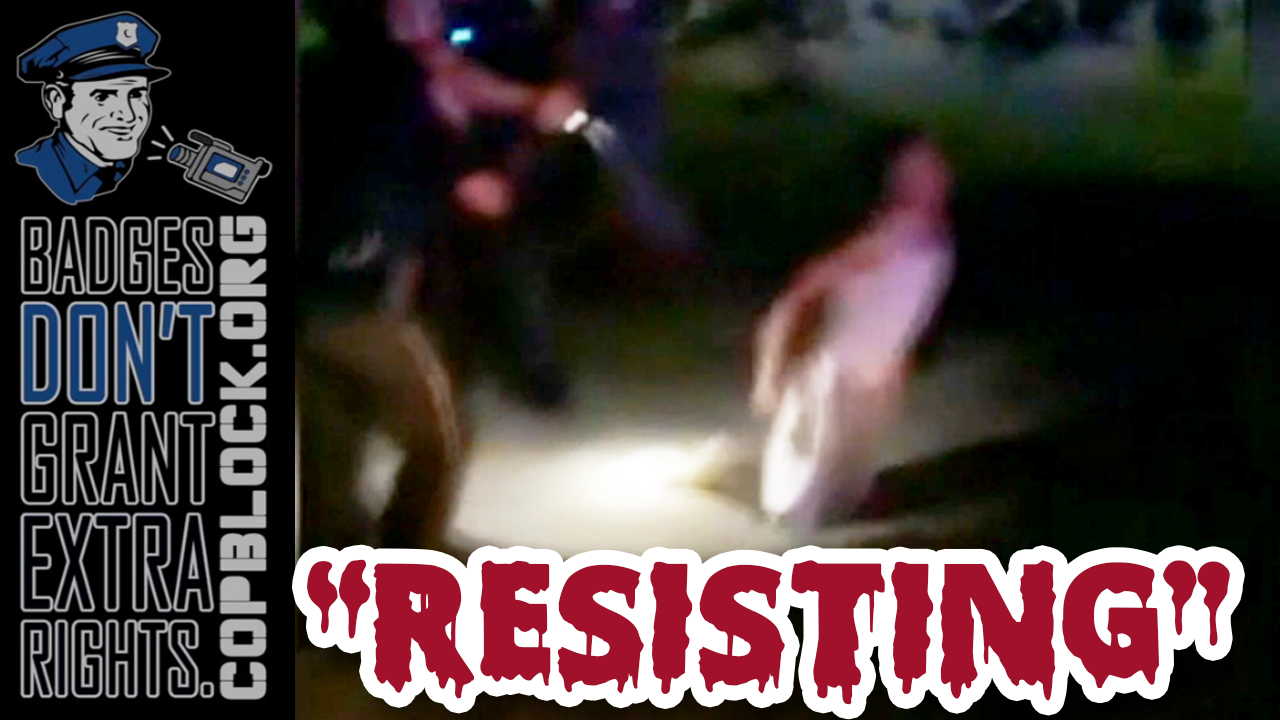 Last night on CopBlock Radio, hosts Derrick J, DEO, and Severin started out the evening with a few positive stories involving law enforcers. Some went above and beyond, and some simply did what they are supposed to do, but it all deserves some recognition before we get into all the police abuse stories. Vermont is the only state whose law enforcers killed zero people this year. An Oklahoma City law enforcer saved a man attempting to jump off a bridge, and Maine law enforcers will no longer demand permission for people to carry guns.

Now the bad news: Remember Sandra Bland, the Texas woman who was found hanged in her cell? A town councilman was tasered in the same town of Prairie View, but video reveals he committed no crime. His charge? “Resisting arrest.” Body cam footage revealed he was on his knees with his hands up. Does that sound like “resisting” to you?

Law enforcers killed a college student on video in a police station by beating him up and electrocuting his groin with a taser while he was tied up. He died two hours later from blunt trauma inflicted by the law enforcers, but his family didn’t know it for 9 months because the nine law enforcers involved tried to cover it up. Just a few bad apples, huh?

Remember Tamir Rice, the twelve-year-old boy who was shot by Cleveland law enforcers? The prosecutor decided not to charge the killers with a crime despite a recommendation by the municipal judge to do so.

Also in this episode: CopBlock investigated itself and found no wrongdoing on the part of CopBlocker Adam Rupeka for video recording law enforcers. CopBlocker James Butler recorded his first amendment audit of his Florida county by making an open public records request. At first he gets the run-around, but finally the county employees have to admit that they lied to him when they tried to get him to go away. Finally, a gun shop was ordered to pay $6 million for selling a gun that injured law enforcers.

Please support CopBlock by buying gear for yourself and your friends at the CopBlock Store.