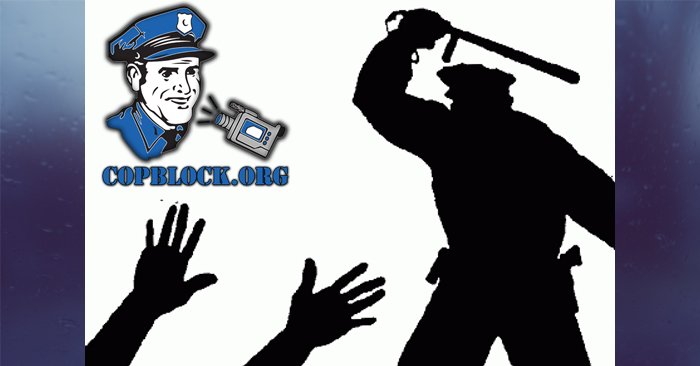 A former Camden detective, who was fired after he assaulted a 15 year old in 2005, had his termination upheld by an appellate court on Tuesday. Detective Lawrence Norman and fellow Officer George Ingram beat the teen, who was only identified as “A.F.” due to his age, after he was arrested in a drug sting.

On Oct. 19, 2005, officers were conducting an investigation into drug sales that involved dealers selling to undercover police. A.F. allegedly sold heroin to an officer and Ingram and Norman tracked him down to the inside of a house, where he was found hiding in a closet.

According to a disciplinary notice, Ingram and Norman then took A.F. to a “secluded location where they beat him in an effort to get him to disclose the location of drugs that he retained after his drug sale to the undercover officer.”

Ingram, who resigned from the force, was accused of beating A.F., striking him with his handgun and left him bleeding from the head. The teen, whose prior criminal career was not contested, was taken to a hospital more than an hour after the beatings.

Norman, who was present for parts of the encounter, apparently failed to report portions of the incident that were brought up after A.F.’s mother accused officers of police brutality the following day.

“At the lot, (Norman) saw Ingram pull the juvenile from the police car and straddle him. Thereafter, blood was all over the car’s back seat,” according to the ruling.

“(Norman) failed to report these egregious incidents,” the ruling reads.

Obviously from that description, it’s not really clear if Norman was actually involved in beating the teenage suspect or if he was just one of those “Good Cops” who stand by and do nothing while the “Bad Apples” spoil the bunch.