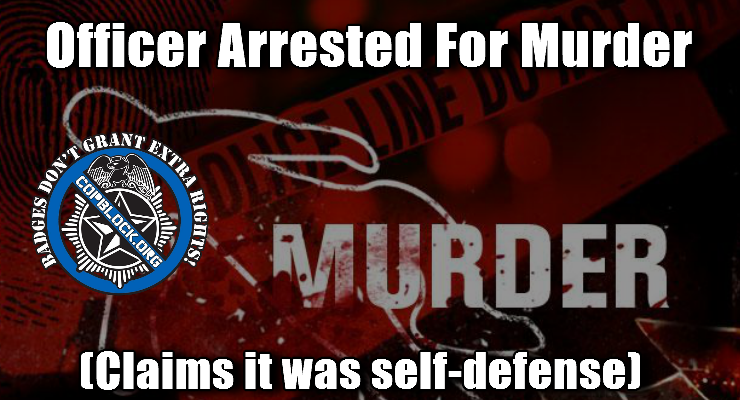 Melissa Hayes-Spencer has been arrested for fatally shooting her boyfriend in an apartment they shared in Chula Vista, California. Hayes-Spencer is an officer with the U.S. Customs and Border Protection agency.

According to police Officer Hayes-Spencer claimed that her boyfriend, who is not being named at this time, was beating her, so she shot him in the chest in ‘self-defense’.  However, after an initial investigation, police only found a small injury to her hand, which did not corroborate her claims of self-defense.

By the end of the day, police had uncovered enough evidence to warrant Officer Hayes-Spencer’s arrest in the murder of her boyfriend.

According to the Los Angeles Times, Chula Vista Police, the District Attorney’s Office, and Customs and Border Protection officer are all investigating the murder. However, it will be up to the local District Attorney to decide what specific charges Officer Hayes-Spencer will face.

Melissa Hayes-Spencer’s LinkedIn account shows that she has been an officer with U.S. Customs and Border Protection since 2006, and that she currently owns QuickTime Property Investors in California (feel free to give them a call).

Earlier this month, another Customs and Border Protection officer was arrested for pulling his weapon out on a passing motorist. Officer Michael Roscover was arrested on charges of ‘deadly conduct’.