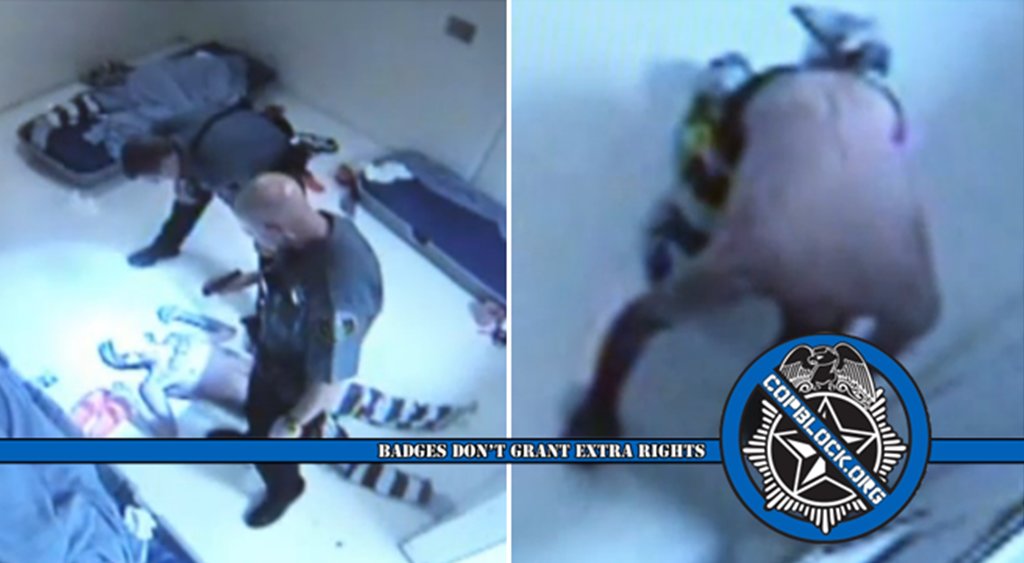 Parents of a Brighton, Colorado man are outraged after Adams County prosecutors ruled last week that sheriffs deputies were not a fault when their son died from a combination of heroin withdraw and dehydration while in jail earlier this year.

25-year-old Tyler Tabor was booked into the Adams County jail on outstanding warrants on May 14. He died three days latter despite being placed in the medical wing of the facility, where he exhibited extreme signs of distress and petitioned medical staff and jailers for aid that they refused to give him.

According to local reporters, who gleamed surveillance footage from inside the jail and investigator reports, the following is a timeline of the events that took place on May 17 – the day Tabor died:

In a report released by Adams County District Attorney Dave Young, prosecutors determined Tabor’s death resulted from “natural causes,” and found “no criminal negligence” on the part of jailers and medical staff.

Young claimed in the report that medical staff followed proper protocol during Tabors incarceration and said that even if deputies had made their 5 a.m. rounds like they were supposed to, it is unlikely the mans death would have been prevented.

Something that may have prevented Tabors death however, which has officially been ruled by coroners as resulting from “dehydration,” was an IV drip he requested.

The D.A. report states that a nurse confirmed to investigators that Tabor asked for an IV treatment but the woman said, “she told him they try not to use IV’s unless it’s absolutely necessary.” Tabor was not given an IV.

“He asked for an IV. He was falling on the floor. How do you just pass by that?” father of the deceased, Ray Tabor said. “I absolutely feel like they dropped the ball out there and, yeah, they took my son from me.”

The D.A report also notes that Tabor was observed loosing his balance multiple times by jail staff and that deputies were even required to hold him up to help him take his medication.

“The fact that he couldn’t even hold his medication to take his pill, that should be a red flag for anybody,” Tabors mother, Michele McLean said. “We want something to change so nobody else has to go through this.”

The heartbroken parents say they have now retained legal counsel and plan on suing the the Adams County jail in a civil case, as well as Corizon Health – the private company the facility uses to provide medical care to inmates.

Supporters of Tabor are urged to contact the Adams County District Attorney’s office to demand prosecutors hold those responsible for his death accountable for their negligence: