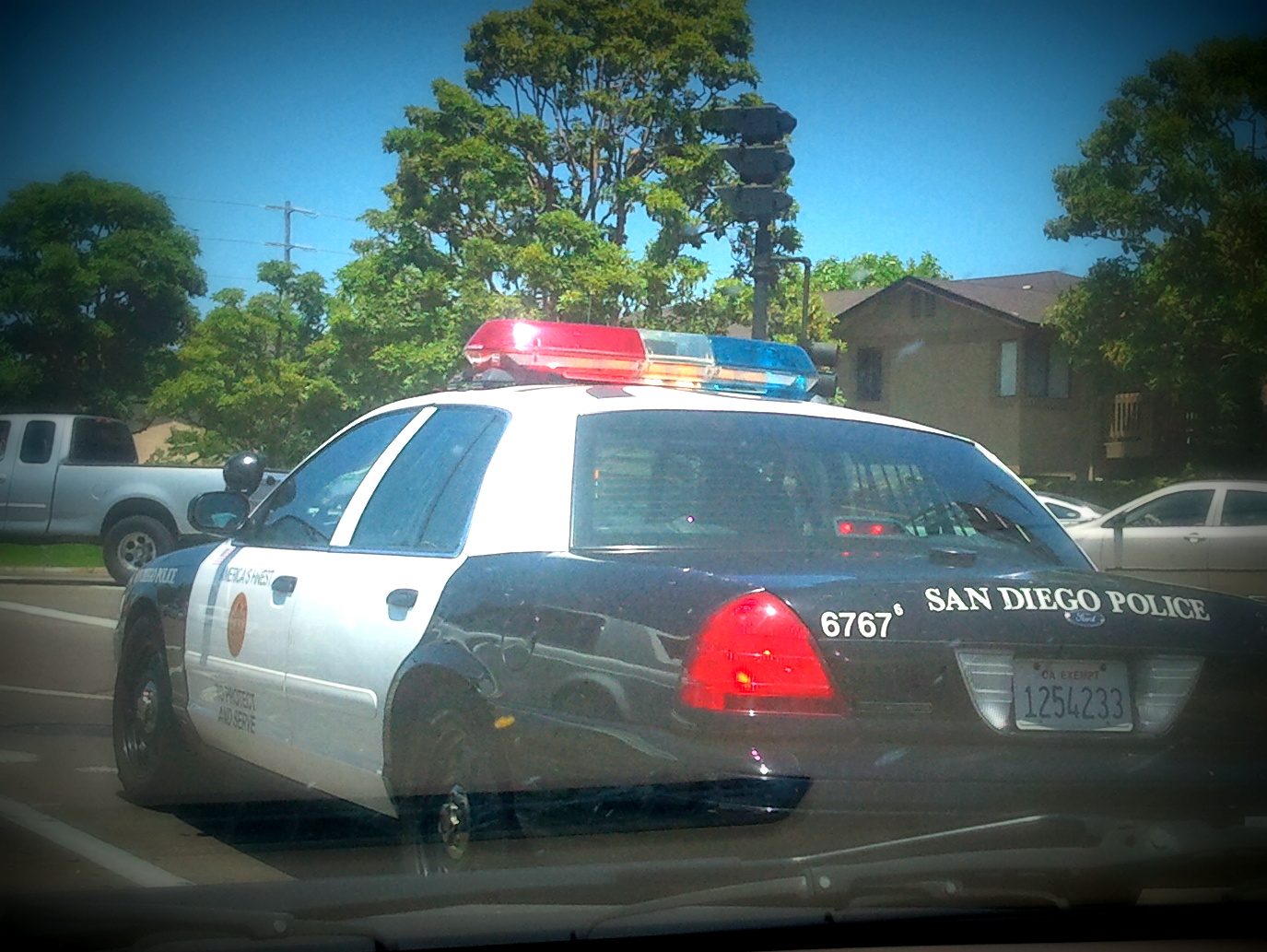 Martin Luther King Jr. once said, “One has a moral responsibility to disobey unjust laws.” The image below of MLK and his famous quote have been circulating the internet for some time now. Perhaps MLK did not mean to make such a broad, unqualified statement, but I find this statement to be patently incorrect. Taking this sentiment literally and to its logical conclusion would necessarily mean that regardless of my wishes, I have a moral obligation to jaywalk every chance I get, use every illegal drug possible, drink on the beach, buy alcohol for people under 21, gamble, carry a gun without a permit, among other such absurdities. Since resisting illegal arrest is prohibited by law in almost all 50 states, if I were ever wrongly arrested, according to Martin Luther King, I would be morally bound to resist my unlawful arrest, and likely get shot and killed in the process.

“Moral obligation” presumably means that if one does not engage in some action, he or she is behaving immorally. To say that a person is immoral because he or she doesn’t want to shoot heroin, jaywalk every opportunity possible, and get shot for resisting police, doesn’t seem to make much sense. This is not to say that civil disobedience is not a highly effective and commendable form of protest. I have nothing but respect and admiration when Ademo and Pete take to the streets with cameras, and actively risk their freedom to keep police accountable. However, this is an entirely different matter from claiming someone has a moral obligation to do so. It’s the difference between saying it’s wonderful if someone donates to charity, versus claiming someone has a moral obligation to donate to charity.

I bring this up only to clarify what I am about to say shortly – I am not by any means trying to say that people have a duty to do something to advance the cause of liberty, or that they have an obligation to contribute their efforts or time to promote a freer society. After all, what do I do? I’m just sitting here drinking a beer and ruminating from behind a laptop screen.

But Dear American Public, I do ask that you at the very least, stop thinking like a pack of slaves with a severe case of Stockholm Syndrome. You are so smitten, deferent, even servile, to your captors and abusers that it is pathetic, and difficult to watch. The manner in which Americans excuse abuse, violence, and even murder by police and government is so ingrained that I am fairly certain it would be most accurately characterized as a form of mental illness. I share just a few notable examples of late –

Last week, CNN columnist LZ Granderson wrote a piece called “Why black people don’t trust the police.” While he hit some lucid and valid points, Granderson prefaced the article in this manner –

Let’s think about this for a moment. A group of people has on multiple occasions used force to detain Mr. Granderson for no reason, forcibly restrained him for no reason, and arbitrarily caused him to fear for his life – even so, he holds these people in high esteem. Forget the badge and uniform for a moment, and assume that police are ordinary human beings like everyone else (at least grant me this one, will you?). Surely, with any group, people will argue that not every single member is bound to be evil. Yet, I guarantee you that if any other group of people (e.g. a gang, a mob, or a corporation) had terrorized Mr. Granderson in the manner police have, Mr. Granderson would not be qualifying his article with sentiments of respect, sympathy, and appreciation for the gang/mob/corporation.

Mr. Granderson’s propensity for groveling is almost too much to bear. He has internalized his own inferiority as a human being so severely that he feels compelled to dilute his criticisms of some very heinous aggressors, and in effect, he practically issues an apology for his very valid complaints. This would be akin to being forcibly restrained by a stranger, or threatened with deadly force by a stranger, and reacting in this manner – “Well, I understand life is hard for my attacker, I appreciate him, and I admire him, but really now, that wasn’t very nice, I’m so sorry I have to say this, but please, if you would just allow me to explain, you might understand where I am coming from.” This absurdity would almost be comical, if it weren’t downright sad.

Another example of this creepy type of self-effacement comes out of Illinois, where a well-meaning man offered 2 girls a ride in the middle of a snowstorm. The two girls not only turned down the ride offered by Rodney Peterson, they called the police because they were “alarmed” and “disturbed” by Mr. Peterson’s act of kindness (more here). As someone who has taken rides from strangers in a variety of situations all over the world, I cannot emphasize how astoundingly stupid and evil these two girls are. At any rate, although Mr. Peterson had done nothing wrong, the police acted on the complaint by the 2 girls, and charged Mr. Peterson with “disorderly conduct.”

The fact a well-intentioned family man was charged with a vague crime for the mere act of offering a ride is preposterous enough – but not so preposterous as Mr. Peterson’s own reaction to the investigation by police. CBS local reports that “the Petersons don’t blame the girls, their families, or even the police for following up.” This self-loathing and willingness to subjugate the self to the unreasonable and corrupt demands of police authority can only be explained by the total acceptance of one’s place as a slave or underling to the system.

This sort of self-denigration and self-loathing, in which an individual suffers arbitrary, undeserved violence, yet repeatedly excuses the violent aggressor, and even continues to worship the abuser is no less serious and perverse than any other type of self-destructive behavior.

On the other hand, if you have any semblance of dignity, and are educated on the matter, you know that police do not protect you. Chances are, if you are ever a victim of a crime, it will be because the laws and restrictions enforced by police against knives and guns will prevent you from being able to defend yourself when the need arises. Chances are, after you have been attacked, robbed, beaten, and/or raped, the police will only show up in time to take a report (well, they are only human after all; they can’t fly, for fuck’s sake).

If you are logical, you will observe that since you are forced to pay police and cannot fire them for their incompetence and preference for arresting weed smokers over solving real crimes, chances are, they will never find the perpetrator. If you are anything but a naive dolt, you know that police generate a great deal of revenue for the state with tickets, fines, and other arrests involving no victim, but generate very little revenue for the state by solving thefts, rapes, or murders.

Thus, if you are informed on the matter, you will never apologize or make excuses for police, as if you are some abused woman stuck in a vicious cycle of a violent relationship, taking beating after beating, while reassuring yourself and those around you that the beatings/abuse/violence were justified, necessary, well-meaning, or even accidental. If you are anything but a subservient, mindless drone, you will not qualify your stance on police brutality and your criticisms of police violence with, “but they work so hard,” and “but I still appreciate them” and “but of course I know they are necessary.”

If you are logical, educated, and aware, you will simply say, “Fuck the police.”