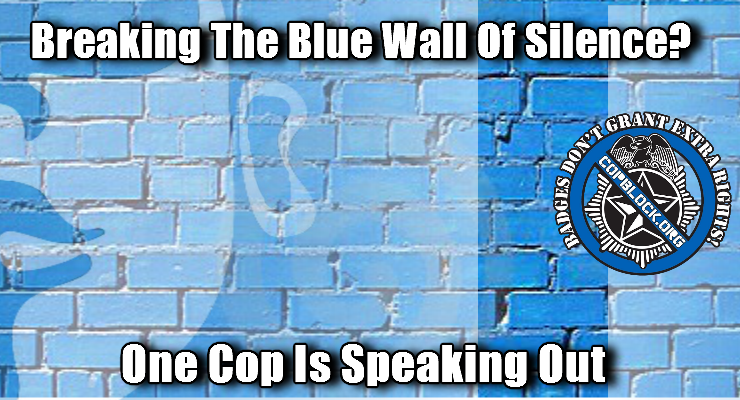 The movement that we’re witnessing sees the bad, the racist, and crooked cops getting removed from their respective agencies, and I love it.

In his most recent video, Officer Fields publicly apologizes for the deaths of the many unarmed citizens in this country at the hands of police, noting that the media and the public offers such condolences for police officers who have died in the line of duty.

Officer Fields goes one step further by apologizing to the community for several things, including:

Officer Fields also talks about how the system has failed by institutionalizing the population before they’ve even had a chance at life.

Officer Billy Ray Fields is a step in the right direction in the police accountability movement. Unlike most officers, he recognizes that bad cops do exist and applauds when they are exposed and arrested. Admitting the war on drugs has failed, he treats everyone with the same amount of respect. In his own words:

When I became a cop, I took an oath knowing what I would face in these streets… This young generation they’re our future and some of them don’t have a clue nor a plan. So it’s not only my job to uphold the law, but to show, guide and lead them in the right direction. I give the dope boys and gang members the same amount of respect and courtesy as I would a judge or a lawyer. Because at the end of the day we’ve all done bad at one time or another. It’s not my job to judge how you choose to live your life.