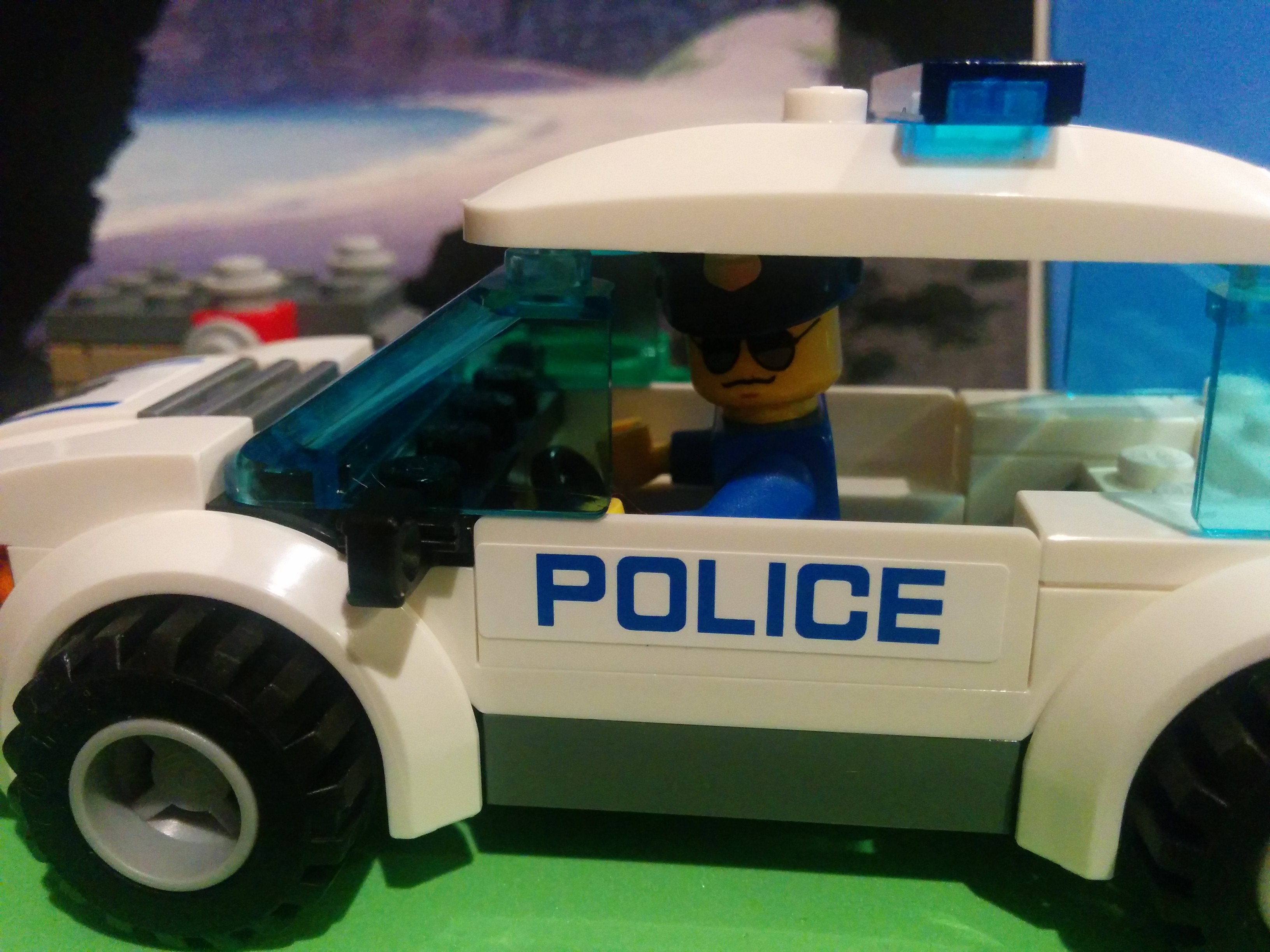 We all know it’s fairly unproductive and probably downright pointless to argue with people on Facebook. I used to do it, but haven’t found it to be very effective. Nevertheless, when someone in your feed makes atrocious and outrageous statements, holding back from unleashing a maelstrom of fury on their wall causes something inside to fester with no relief.

So I’m going to post about it on Cop Block instead to get it out of my system.

Last week, someone in my Facebook feed linked to a story in the Washington Post of a 74-year-old grandfather, Karl Andree, who was arrested by religious police in Saudi Arabia for possession of homemade wine. He ended up serving a one-year prison sentence for this, and family members reported “they believed” he “could face” 350 lashes in a public flogging. The article is (probably intentionally) unclear as to the basis for the family’s belief and how certain it is that Mr. Andree will indeed face a flogging.

The person in my Facebook feed, who will remain unidentified, proceeded with a racist tirade about how the Saudi Arabian government is vile (probably true, as is the case with most governments), and that he hoped the entire country  would be dissolved off the face of the planet.

Punishment, whether in the form of whipping or prison, for the act of possessing alcohol, is certainly a despicable violation of human rights, no doubt. I can agree with that.

But I wonder if my Facebook compatriot, or so many other Americans, ever stop to wonder whether the United States government is in so many respects indistinguishable when it comes to prohibition of substances. Surely, if all Saudi Arabians deserve to be blasted into oblivion, the same would apply to all Americans. When it comes to harsh measures for non-violent crimes (especially substance-related crimes), the United States puts most of the world to shame.

After all, the United States has the highest incarceration rate in the entire world – both per capita and in sheer numbers. Because of draconian drug laws and harsh sentencing requirements, many of those imprisoned have faced that fate because of the War on Drugs. The abominable War on Drugs is also disproportionately enforced on black Americans, such that there are more black men in prison today than were enslaved in 1850.

Flogging, as Mr. Andree potentially faces in Saudi Arabia, may certainly sound more barbaric than imprisonment. Yet, how does it compare to prison rape? Arguably, many would gladly take a public flogging over prison rape, which is a known problem in American prisons. In 2001, Human Rights Watch estimated at least 140,000 inmates were raped while incarcerated. In 2004, a study of 1,788 men in Midwestern prisons found 21 percent of prisoners reported they were coerced into sexual activity during incarceration, and 7 percent claimed they had been raped (more here and here).

I’m not about to conclude that the United States is definitely worse or even as bad as Saudi Arabia, but clearly, Americans are in no position to be sneering at Saudi Arabian human rights abuses in such a supercilious and contemptuous manner.

Ultimately, I suspect the Washington Post article served its purpose: by sensationalizing civil rights violations in a faraway country, it painted foreigners as barbaric, and reinforced Americans’ misguided complacency and self-righteousness.