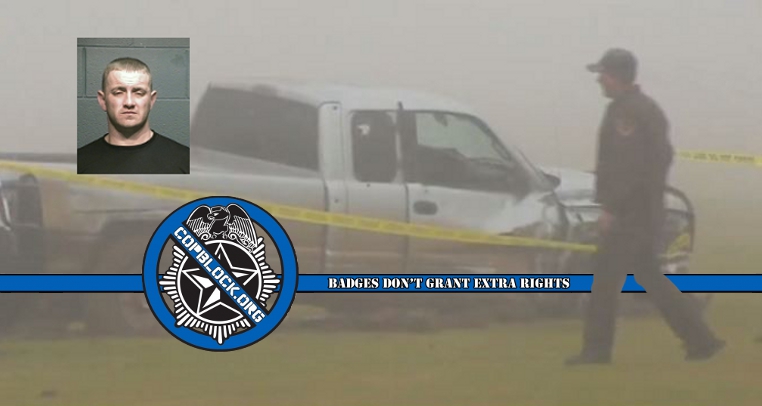 The following post was submitted by Richard Houston, via the CopBlock.org Submissions page. In addition, along with his submission Richard states:

I need help gaining access to the video footage they claim to have reviewed and used to justify the homicide…I am telling you as an eyewitness, there is no footage to be viewed. I also have an autopsy that contradicts every statement or report made…I really need help please…I have what it takes to prove they wrongfully killed William Lee Honea on Dec. 4, 2014…I really need help…I have lost my whole life because of their retaliation. It’s all or nothing. William Lee Honea was shot to death by Choctaw County Police in Grant Oklahoma on Dec. 4, 2014.

The District Attorney has made the statement of fact that he has viewed the OHP dashcam footage, and based on what he says he saw, claims the shooting was justified. But has failed to provide that dashcam footage “as agreed” for 90 days now. The question is Why?

William Lee Honea was accused of shooting at officers after a 15 min pursuit, (which was an official statement made to KXII by the O.S.B.I personally), to justify the shooting the day this all took place.

According to the autopsy, there was no sign of gun powder residue or soot not associated with the officer’s bullets entering Honea’s body.

According to reports made by the shooting officers to the O.S.B.I, and by the O.S.B.I personally to KXII the pursuit of Honea started at 2:45pm (after a phone call was recieved of Honea being wanted out of Texas), which ended after an alleged 15 min pursuit…

☆Forensic evidence has proved that to be false, as well. So when confronted about the circumstances, the answer was an OHP dashcam footage shows “Honea” stepping out with a rifle, and based on what “was allegedly viewed” it was ruled a justified homicide.

Investigative reporters really want to know, how our officers and elected sheriff managed to shoot Honea six times in the posterior section of the body, (I.E. – THE BACK) with one of those six shots being in the “back of the head.”

It is said that the OHP dashcam footage will prove the shooting to be justified, but almost 90 days have passed and no footage has been provided as of yet.