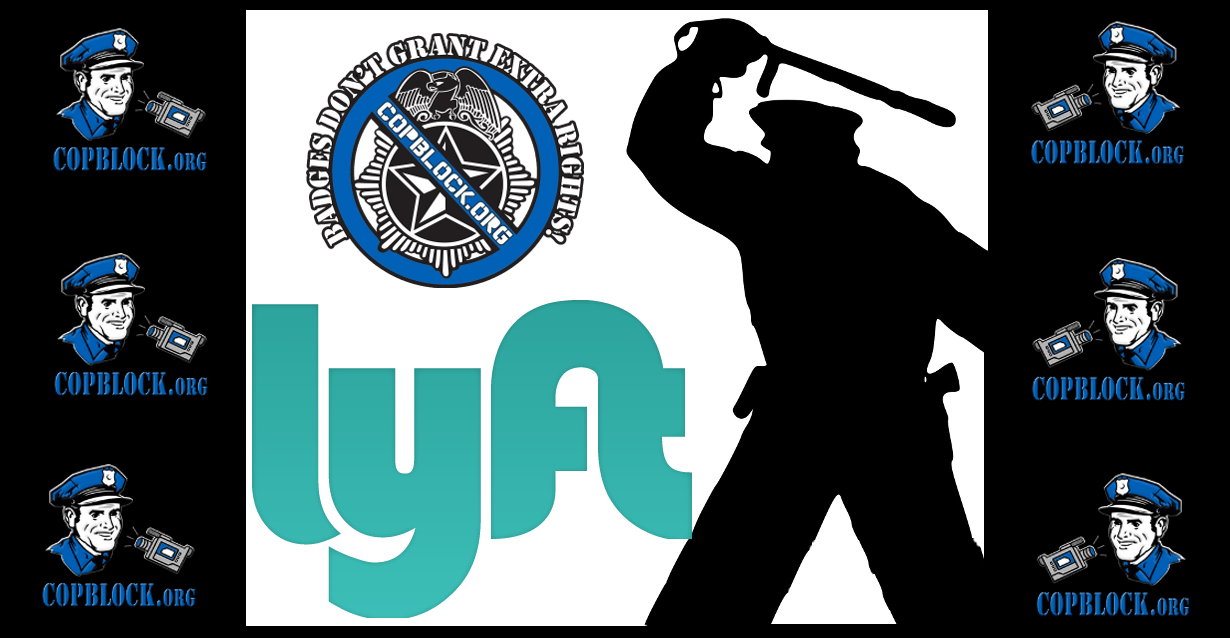 On the evening of September 2, 2015, I flew into Chicago O’Hare after a long business trip. I walked a quarter of a mile away from the terminal to order a Lyft (my preferred taxi service).

At this point my taxi showed up and parked a few hundred yards ahead of their vehicle. I bid the individuals questioning me good night, loaded my belongings into the taxi, got in the passenger side seat and began the final leg of my journey home.

The individuals immediately began to follow me in the taxi, and pulled the driver over. I then realized that these must be police officers that were not in uniform.

The male officer (Michael Orlando – badge #5594) approached the driver side window as the female officer stayed out of sight (Jamie Gillardo – badge # 9431). Orlando began yelling at me and accusing me of lying to him. I attempted to explain that I was simply not in the mood for unwarranted questions and he continued to yell at the driver and I. At this point I began to fear for my well-being and began to videotape the officer. He immediately stopped yelling, but continued using scare tactics.

He ordered us out of the car once an additional police officer arrived on the scene. This officer was in a uniform and was clearly a police officer. I put my cell phone in my pocket while it was still recording as the new officer ordered me to put my hands on the roof of the car as he patted me down. It was obvious he knew I was recording because he immediately located my cell phone, pulled it out of sleep mode and stopped it from continuing to record. I was never able to obtain this officer’s name and badge number.

As he fumbled with the phone to try to delete the video, I asked him if what he was doing was legal. He screamed in my face something along the lines of, “You better fucking believe this is legal,” and he followed up with, “You may be big shit where you are from but you are in my territory and I AM KING.” The officer then continued to yell in my face, trying to make me verbally admit that, “HE was the King”. He and officer Orlando then began taking turns screaming at me. At some point they began yelling at me about three officers that had recently been shot. I asked them what that had to do with me taking a taxi and they just kept screaming. He eventually handed me my cell phone without successfully deleting the video because it eventually required a code to unlock.

They also berated me for assuming they were security and accused me of thinking I am better than other people. I never insinuated that a security guard is anything to be ashamed of. They injected this into the conversation along with many other things that I am too tired to go over at this time.

Officer Orlando then offered me a “solution.” He would let us go if I deleted the video footage that I had taken of him. I declined and told him that what he was doing was called extortion.

Once we arrived, their supervisor showed up to speak with us. Officer Orlando instantly began treating the driver and I like human beings and denied the fact that he had attempted to blackmail me. I sat and waited for a friend to pick me up for fear of getting another college student’s car impounded. I sat and waited for hours.