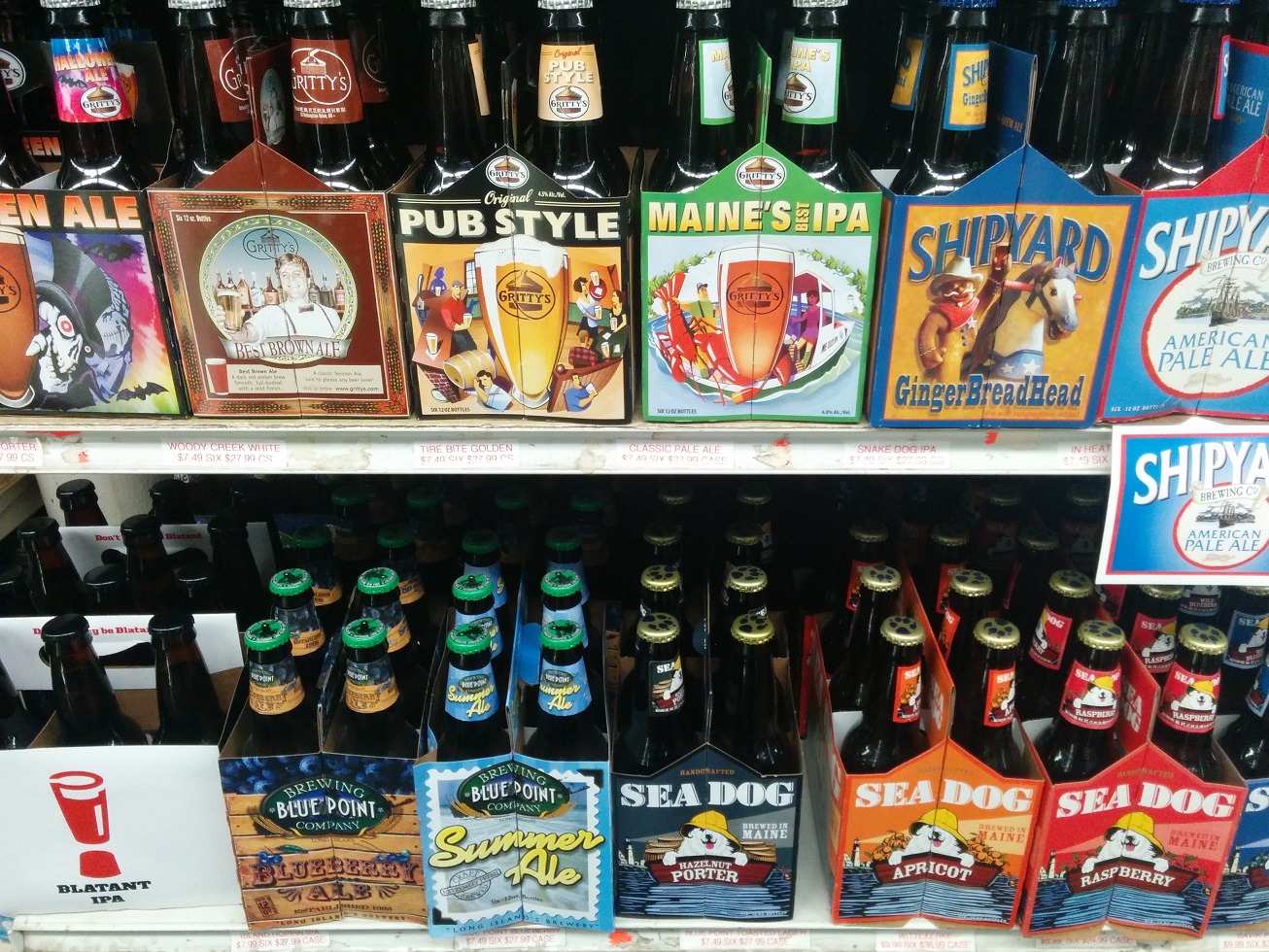 As Cop Block reported recently, University of Virginia honors student, Martese Johnson, has filed a $3 million lawsuit against Virginia Alcohol Beverage and Control Department agents in connection with a violent and bloody arrest outside a bar earlier this year. Video shows Mr. Johnson bloodied and restrained by a Virginia Alcoholic Beverage Control Department officer in March, seemingly over allegations of suspected underage drinking.

While the agents claimed Mr. Johnson was belligerent, the managing owner of the bar described Mr. Johnson as “cordial” (see here). Mr. Johnson was injured and required 10 stitches. At the time of the incident, he had no criminal history; he was charged with public intoxication and obstruction of justice, but charges were later dropped. In August, the agents involved were cleared of wrongdoing and returned to work (here).

News reports and comments by readers have speculated as to whether Mr. Johnson used a fake ID and whether he was truly of legal drinking age, which predictably reflects the usual “blame the victim” mentality of the typical American who drinks too much Coors and rambles incoherently about freedom, but for the post part, supports a police state along with its violent, neo-prohibitionist measures in response to use of substances.

As I pointed out recently, Americans have a habit of sneering at human rights abuses all over the planet, but have a curious blind spot when it comes to similar or equally oppressive measures on their own soil. When a man is jailed for alcohol possession in Saudi Arabia, it’s a disgusting, barbaric travesty; when an honor student is beaten bloody by police for alleged underage drinking in the United States, he deserved it because he broke the law.

Ignoring the fact charges were ultimately dismissed against Mr. Johnson, even assuming he was in fact drunk, and using a fake ID, a violent beating should not be viewed as an acceptable or appropriate response by police. Presumably, the whole point of a law against underage drinking is to protect young people from harming themselves with poor decisions and potentially unhealthy consequences. Hopefully, most people can agree that getting the shit beat out of you is a lot more harmful and unhealthy than underage drinking.

When beating and violence become the acceptable response to underage drinking, the point of the law is no longer to protect people (as if it ever was), but merely serves as a oppressive tool for effecting compliance, obedience, and fealty. The good news is several hundred protesters took a stand against this kind of behavior. The bad news is, they probably are calling for cliche and ineffective reforms such as “community-building,” “improved training,” and “cultural sensitivity training.”

Virginia is not likely an extraordinary case compared to other states when it comes to punitive measures for illegal drinking, but surely, its state motto, sic semper tyrannis, is increasingly ironic or downright irrelevant.