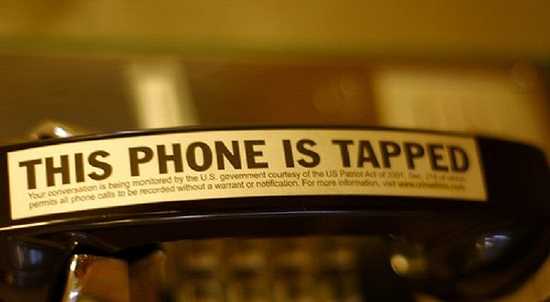 In a six page decision issued this week, NH Hillsborough superior court judge Gillian L. Abramson dismissed the misdemeanor wiretapping charge against Alfredo Valentin – affirming the right to record police in public includes secret recordings. The judge cites both the Glik and Gericke cases which were important federal cases affirming the right to record police in public. The state argued in this case, that since the recording was secret, the right to record doesn’t apply in NH, where the wiretapping statute is ridiculously oppressive. The judge smacked that claim down:

Free State Project early mover and attorney Brandon Ross is Valentin’s lawyer (Ross has previously beaten wiretapping charges at the NH supreme court.) and had this to say, in an exclusive interview for Free Keene, about the judge’s decision: “By charging him with a felony, the state destroyed my client’s career–and made things much worse with this wild goose chase prosecution. I’m glad the court wasn’t fooled by the state’s manifestly incorrect representations about the law. I look forward to him getting his day in federal court.”

Ross also excoriated the NH legislature for their inaction on fixing the horrible wiretapping statutes, saying, “This never needed to happen. Numerous bills have been brought to the legislature to fix this. Each time, the legislature has failed to act to bring simple, necessary clarity to a law which police are continually abusing. But the NH chiefs of police scare them each time, and nothing happens. The resulting litigation from that spineless failure to act, does nothing but inconvenience citizens and cost taxpayers.”

The decision is excellent and will certainly help Valentin in his million+ dollar lawsuit against Manchester Police for violating his rights. To learn more about the case and wiretapping, check Cop Block founder Ademo Freeman’s article here.

You can read the full six-page order here. Will the state attorney general’s office appeal to the NH supreme court and risk making this decision apply to the entire state? Stay tuned to Free Keene and CopBlock.org for the latest.