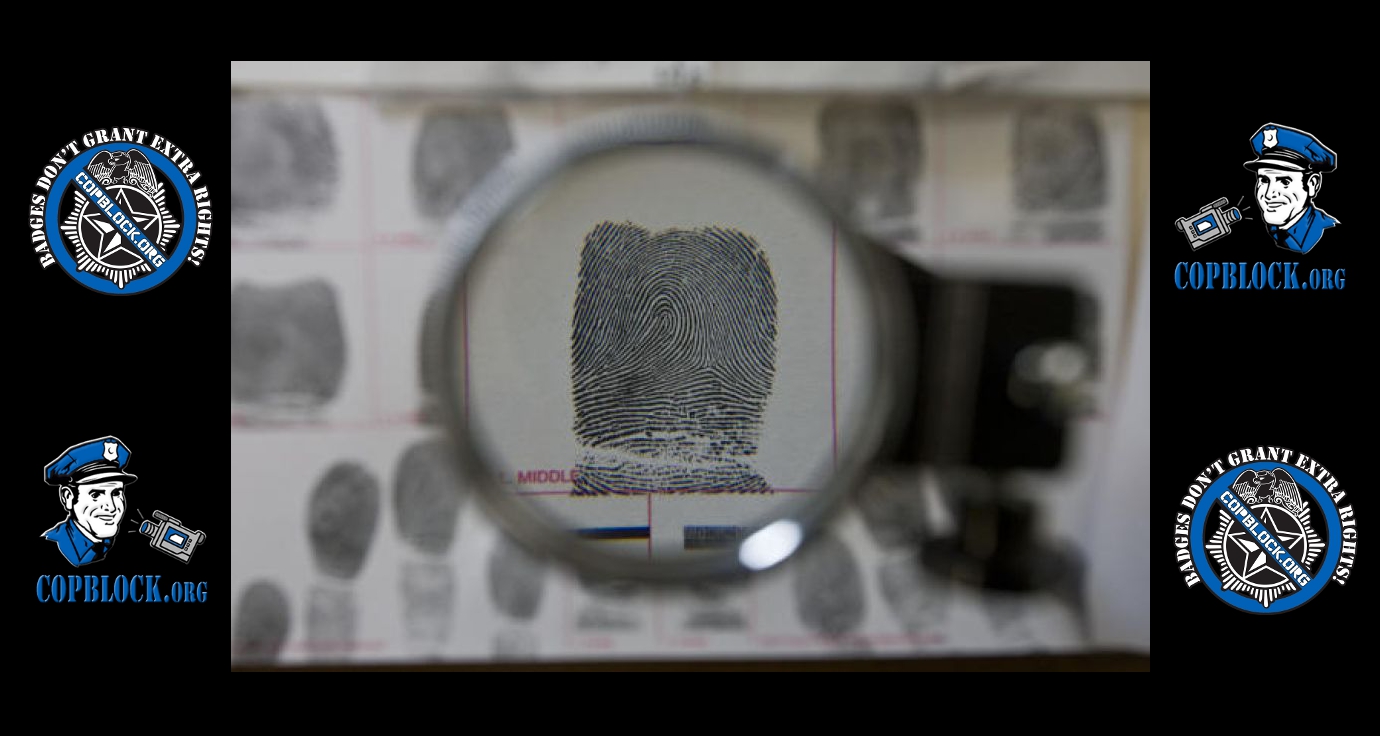 It’s a pretty accepted idea that fingerprint evidence is an airtight method of proving that an accused person was at the scene of a crime. However, contrary to what we are told constantly in movies, books, and actual courtrooms; fingerprints are not the judicial bedrock they have been portrayed as. The issue isn’t so much that fingerprints themselves are unreliable, but rather that finding a perfect set of fingerprints to compare to a suspect at a crime scene is very rare. As pointed out in the LA Times, there has been doubt about the reliability of fingerprint identification since shortly after it was first used to convict people and that uncertainty has been revived in recent years:

The year was 1905. Forensic science was in its infancy. Scotland Yard had only recently begun collecting carefully pressed fingerprints from criminals, stashing the cards in pigeonholes of a makeshift filing system…After learning that a man named Alfred Stratton had been seen near the crime scene, he collected the unemployed ruffian’s thumbprint and compared it with the one left at the crime scene. A close inspection showed there were 11 minute features that the two prints shared.

The prosecutor at Stratton’s trial told jurors the similarities left “not the shadow of a doubt” that the crime-scene print belonged to Stratton.

But the defense had a surprising ally at their table: Henry Faulds, a Scottish doctor who two decades earlier was the first to propose using fingerprints to solve crimes.

Faulds believed that even if fingerprints were unique — there was, after all, no scientific basis for the popular assumption — the same was not necessarily true of “smudges,” the blurry partial prints accidentally left behind at crime scenes in blood, sweat or grease.

A single bloody thumbprint, he felt, was not enough evidence to convict anyone of murder…

…Today, fingerprints are once again on trial.

In 2007, a Maryland judge threw out fingerprint evidence in a death penalty case, calling it “a subjective, untested, unverifiable identification procedure that purports to be infallible.”

The ruling sided with the scientists, law professors and defense lawyers who for a decade had been noting the dearth of research into the reliability of fingerprinting. Their lonely crusade for sound science in the courtroom has often been ignored by the courts, but last month it was endorsed by the prestigious National Academy of Sciences.

The actual question isn’t whether fingerprints themselves are reliable. No case has ever been found of two people with the same fingerprint. Even identical twins’ fingerprints are slightly different. The problem lies in finding a quality fingerprint impression at a crime scene. Unlike when you stick your finger in ink and deliberately roll it back and forth, most fingerprints found by investigators consist of blurry, smudged prints that greatly limit the amount of common points that can be used to identify the actual perpetrators of a crime.