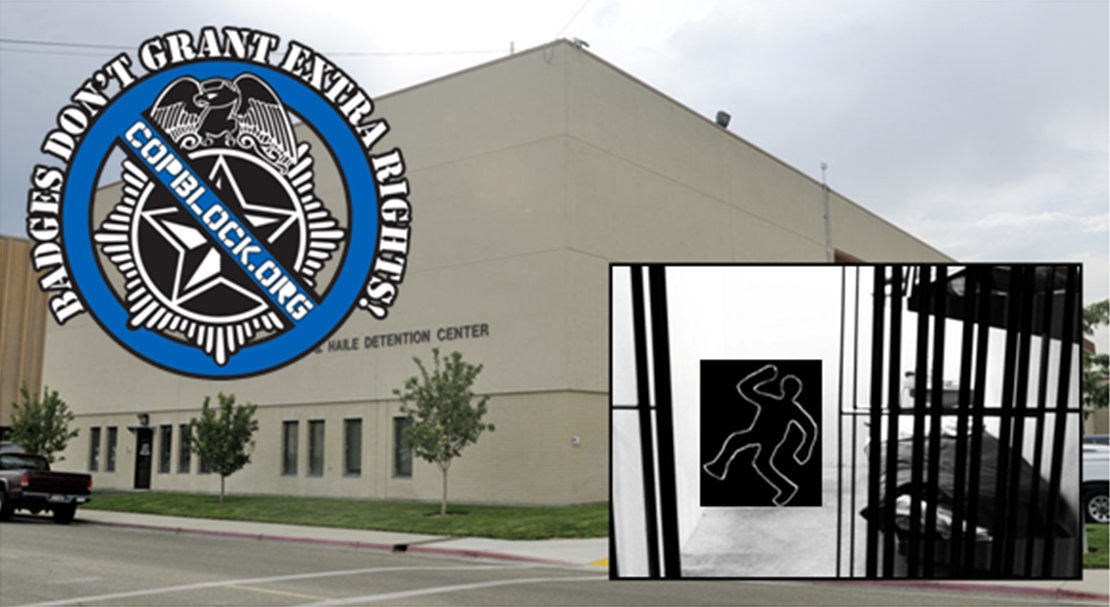 46-year-old Alfred Young told deputy jailers and medical staff at the Canyon County, Idaho jail that something was wrong over and over again.

For three weeks, the man pleaded with workers who ignored his numerous requests for help until he was found unresponsive in a holding cell, a federal wrongful death lawsuit filed against the County on Friday states.

Working in the Extended Studies Department at Boise State University where he was pursuing a Masters Degree, Young was put on probation after his third DUI conviction in 2011, and sent to jail in February 2014 following a drug court violation.

The lawsuit says that over a three-week period in March, Young asked numerous times for medical aid after experiencing “breathing difficulties, nausea, headaches, bloody vomit and other problems.” He had developed a serious a respiratory infection, but nothing was done.

According to the lawsuit, inmates told deputy jailers that Young was having chest pain and serious difficulty breathing on the morning of April 3. As a result, the man was examined by a jail nurse and placed in a holding cell for “further assessment.”

Even though Young relayed that he was experiencing a “10 out of 10” on the pain scale, he was eventually sent back to his housing unit after a staffer determined he was “not in acute distress.”

Young was brought to a medical-exam room latter that day in a wheelchair complaining again of “extreme chest pain,” but was placed once more in a holding cell after a nurse said his vitals “did not indicate pain or acute distress.”

He was not checked on again until he was found four hours latter “lying unresponsive on a bed and facing the wall” – the lawsuit states – but “rather than call an ambulance, deputies loaded Young in a van and drove him to West Valley Medical Center for further assessment.”

After arriving at the hospital, doctors immediately said Young, who was comatose and had to be put on life support, was in a “dire” situation. He never regained consciousness and was taken off life support on April 6 at the request of his family.

“One of the doctors at West Valley informed family and friends that if Mr. Young had been brought in sooner, he likely would have survived,” the lawsuit maintains. “He was never seen by a doctor at the jail.”

One reason Young’s cries for help may have been ignored is because he was part of a 2011 ACLU lawsuit against Canyon County in which he and other inmates accused jailers of retaliating against them for filing grievances about conditions and treatment inside the jail.

In that lawsuit, Young said that even though he never received any disciplinary offenses, he was targeted for complaining that the jail refused “to provide him a special diet he needed because of food allergies.”

In addition, Young said that “the jail’s medical staff doubled his medication, causing a severe reaction for which he did not receive treatment.” The suit was eventually settled with the county agreeing to change how it processes grievances.

County officials have offered no comment on the most recent litigation filed by Young’s family. They are seeking an unspecified amount in damages for wrongful death and negligence.

The ACLU has called conditions at the jail “indecent, cruel, and inhumane.”