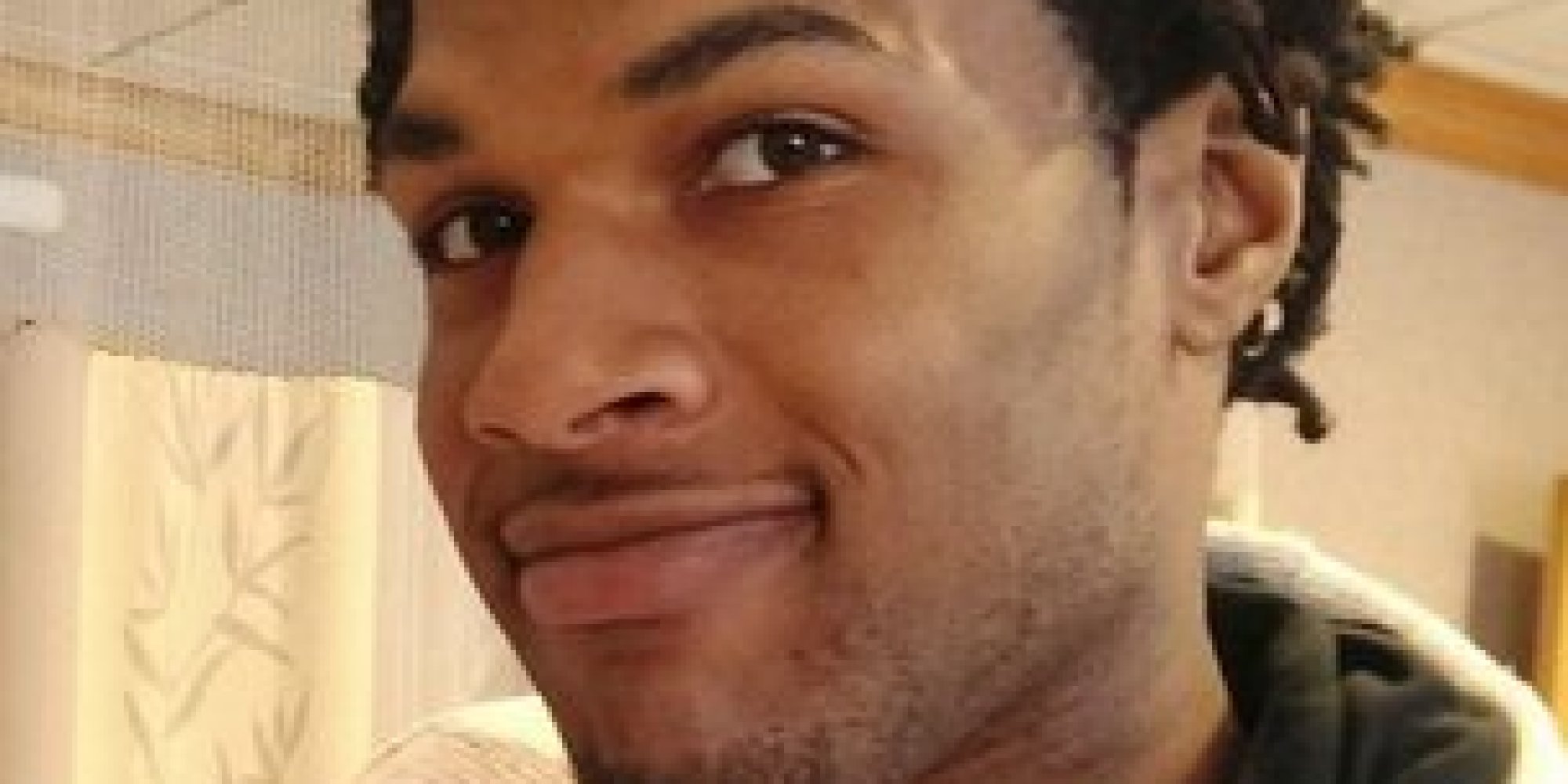 On August 5, 2014, our lives changed forever. Our unarmed son John Crawford III was killed by police while shopping at a Walmart in Beavercreek, Ohio. On this tragic day, John was shopping like any other customer in the store. He was looking at a few items on the shelf, holding a toy BB gun he might buy and talking on his phone with the mother of his two children. Other customers shopped near our son, showing no sign that John was any kind of threat while he shopped. Everything was normal until Officer Sean Williams suddenly began shooting him without any warning. In the video, you can see this was a heinous and unjustifiable killing.

We fought for months to get Ohio Attorney General Mike DeWine to release that surveillance footage to the public. And while the video shows our unarmed son being ruthlessly killed, Mr. DeWine’s office delayed the grand jury and then presented a half-hearted case against Officer Williams. So we were not surprised that the grand jury declined to bring charges against Williams, the reckless and dangerous officer who was also involved in a 2010 fatal shooting for which he was never prosecuted. SIGN THE PETITION

We may be delayed, but we won’t be denied. We won’t stop until we receive justice for our son. The US Justice Department is currently conducting a civil rights investigation into John’s case. We believe that the video footage clearly demonstrates that it is time for the federal prosecutor to bring charges against Officer Williams.

This may be our last chance to do so, and we need your help as we seek justice for our son. Please sign our new petition demanding that U.S. Attorney Carter M. Stewart bring justice to John and our family. We are grateful for your continued support. SIGN THE PETITION

My commitment to that justice remains stronger than ever. Now, I’m asking the same of each and every one of you. I miss my son every day. Justice won’t bring him back, but justice is what he deserves, and it’s what my family deserves. We must continue to keep John’s memory alive.

That’s why U.S. Attorney Carter M. Stewart must bring federal charges against my son’s killers immediately. When I reflect on the recent police killings in Cincinnati and Baltimore — and the indictments that followed within weeks — I can’t believe that more than a year has passed without action. We have video evidence. We can see the facts. We need action — once and for all. SIGN THE PETITION

Now more than ever, please keep me and my family in your prayers. God Bless you all.