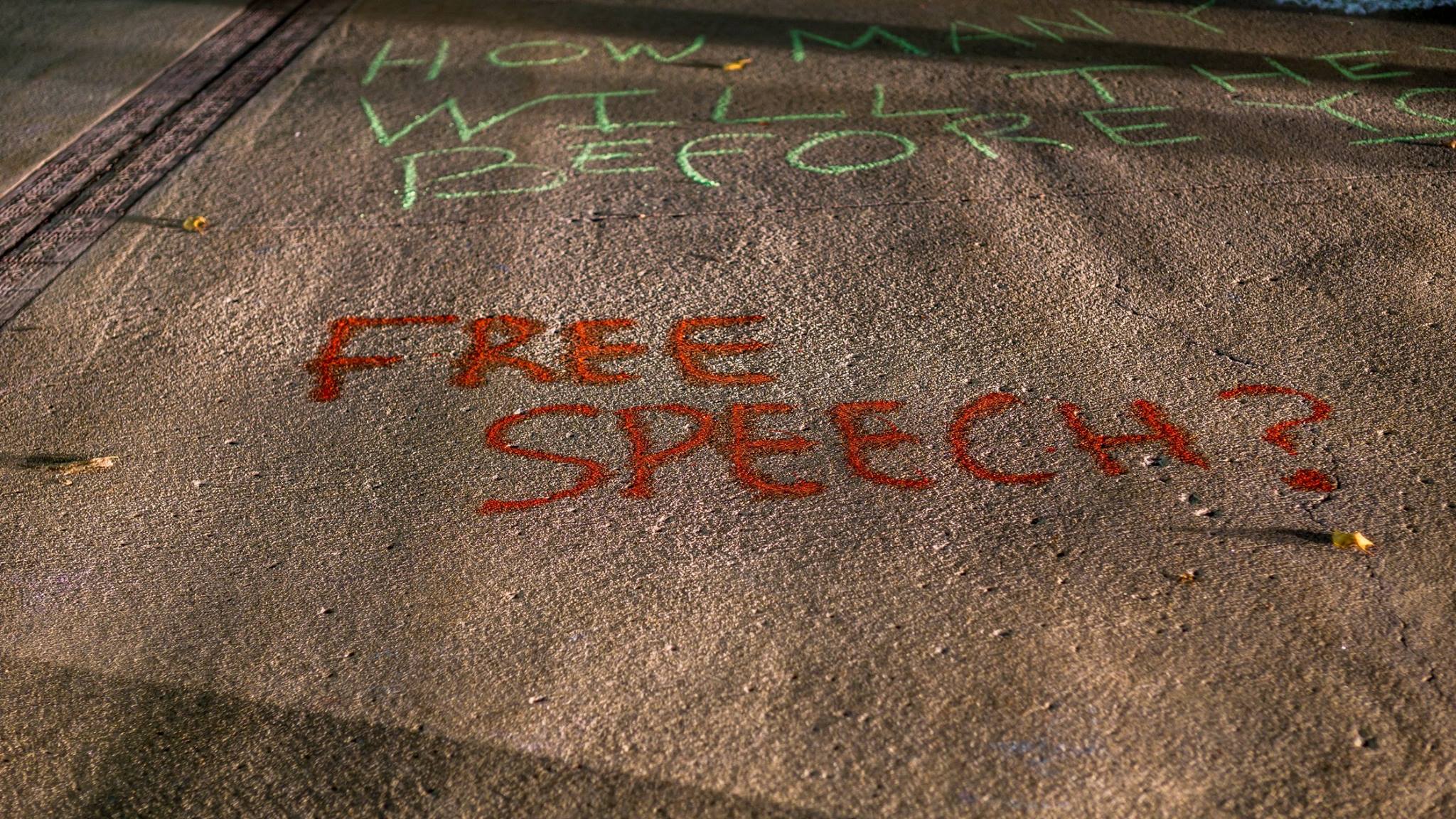 This post will serve as a one stop shop for all content related to the Criminal Mischief charges that Brian and myself are facing in Hamilton County, Indiana. In this meta post you will find an overview of the case, all legal documents (from the state and those created by ourselves), video blogs, and text blogs that are created while we fight to clear our names of these bogus charges.

Brian and myself were in the first days of our “Mobile Accountability for Cop” Tour when we made a stop in Noblesville, Indiana. After working from Mystic Images Tattoo Shop (located on 10th Street) for the day we meet up with other Indiana CopBlockers for the evening. We randomly decided to walk over to the Noblesville Police Department and “chalk the police station.” This is a trademark form of outreach for many CopBlockers as it’s a cheap, effective and non-damaging way to spread a message or raise awareness. In fact, each year CopBlock host a National “Chalk the Police State” event that brings thousands of folks to police stations across the country – similar to that of what the City of Noblesville puts on themselves each year.

The actual chalking of the police station went just fine and the four of us had a great time writing messages like, “Badges Don’t Grant Extra Rights,” “#BlueLivesMurder” and much more (see pictures below). It wasn’t until a few hours later when Brian and I came back to MAC (our RV) and found Four Noblesville Police officers snooping around our property. Below is the video of that encounter.

As you can see in the video above Sgt J. Thompson said, “some of you guys used chalk, freedom of speech, if you want to do that that’s fine. I don’t agree with it but the guys who used paint probably need to knock it off.” At this time we both laughed at the officers stupidity in mistaking liquid chalk for paint. Yet, we weren’t arrested or charged with any crime at that time. Sgt. Thompson also reiterated that the “yellow spray paint” was the issue and we both denied this as a fact – I even stated I’d testify otherwise.

At this time we thought the chalking incident in Noblesville was a non issue and that the police realized that what we did had caused no damage (except maybe to their feelings) and that paint (spray paint or otherwise) was not used, that it was simply liquid chalk (see picture to the right). Therefore we went on our way and off to our next stop on the #MACtour.

It wasn’t until nearly two weeks later when I was arrested while trying to prank cops with a burnt out headlight that we found out that the Noblesville Police had issued charges of “criminal mischief” against us. At that time Brain and I conducted our own experiment to see how difficult the chalk was to clean up and later decided to drive back to Noblesville to face these bogus charges.

See documents, videos and links to the blog post below to learn about our week in the Hamilton County Jail, the case against the MAC Crew and more.

HOW YOU CAN HELP

VIDEO PLAYLIST (ALL VIDEOS PERTAINING TO NOBLESVILLE, IN)