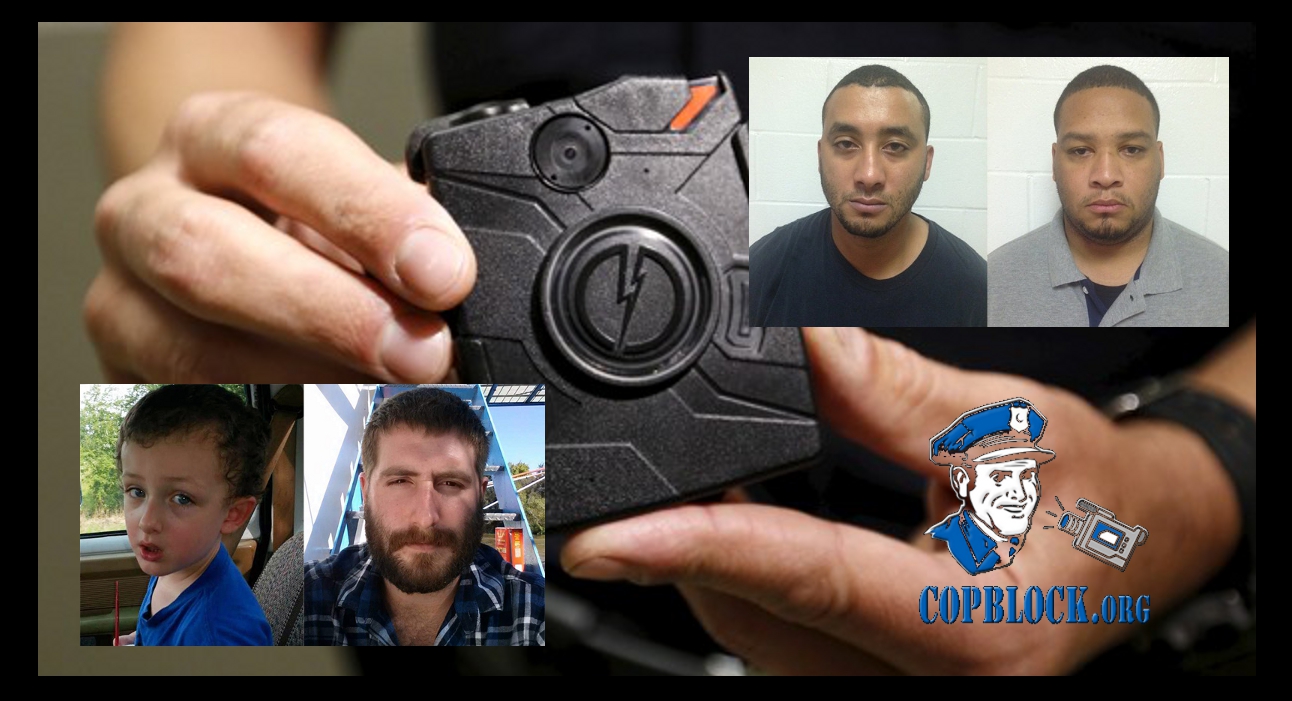 Although it hasn’t been released yet and probably won’t be anytime soon, Colonel Mike Edmonson of the Louisiana State Police stated that “extremely disturbing” video footage captured by a bodycam worn by one of the officers involved played a large part in why the charges were brought against two of the four officers present at the time that six year old Jeremy Mardis was murdered by Louisiana marshals. Other shocking details about the marshal department itself and those officers has also emerged since the shooting.

All of it was filmed. The police chase of an SUV after dark on a weeknight. The shots fired. The driver, struck in the head. His son, 6 years old, shot dead in the front seat.

The fatal shooting of Jeremy Mardis in Marksville, Louisiana, on Tuesday was captured on a body camera worn by one of the four police officers present at the scene. And it was that video footage that led in part to the decision to charge two of them with second-degree murder on Friday night.

The footage, Colonel Mike Edmonson of the Louisiana State Police told reporters, was “extremely disturbing, and it is partly why we’re here tonight with these charges.”

“I’m not gonna talk about it, but I’m gonna tell you this,” Edmonson said. “It is the most disturbing thing I’ve seen and I will leave it at that.” Initially police claimed that Few had fled after the officers tried to arrest him on an outstanding warrant. In addition, the earliest reports claimed he had a gun and then later that he had backed his car into a police car. All of those initial reports have since been refuted by Louisiana State Police, who made the arrests of Greenhouse and Stafford. It’s also been reported that all four officers refused to cooperate with state police investigators after the shooting or even state why they were chasing him. According to the Daily Mail, three of the four officers were working for a “maverick” marshal agency, which is run by a local school bus driver who lacks basic law enforcement certification and “has recently begun overstepping his authority.”