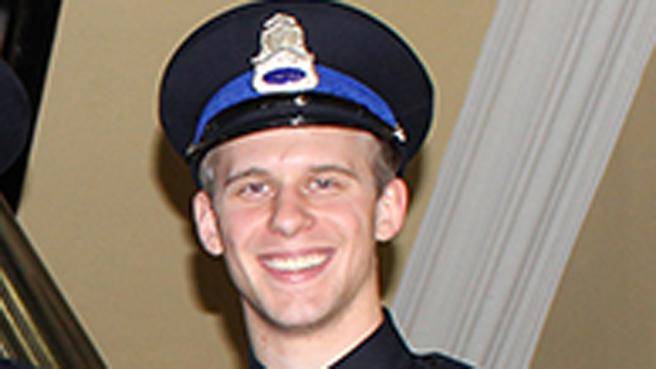 This post was submitted by a man named Ryan. Although his story is mostly complete I found more information to tie it all together. This article is a combination of my findings, as well as, the structure provided by Ryan. If you have a story of police misconduct and wish to share with us, please use the submit tab.

In November of last year Ryan Morris crashed his Toyota Corolla into a power pole and then fled the scene of the crash. Two witness saw him flee the scene and officers later arrested him on the circumferential highway with blood alcohol levels of .130 and .120. He plead guilty the following month to driving with blood alcohol level above the legal limit. He was fined the minimum $1000 and forbidden from operating a vehicle for one year and he was let go from his job at the Halifax Regional police.

On November 6th 2015 it was confirmed publicly by the Nova Scotia police review board that he is to be reinstated to the force. Theresa Rath the police spokesperson had this to say about his reinstatement.

“We still have to work through some of the specifics including whether there is a backdating of his reinstatement,” Rath said.

In addition, she said he will require a period of retraining, as with any officer who is off for an extended period of time.

However, Rath said she could not go into more detail as it is a private personnel matter.

Ryan Morris’s Father, Bill Morris, is also employed as a staff Sgt. with the Halifax Regional police. There is no proof at this time, but I wouldn’t be surprised if he pulled some strings to have his son reinstated. How many civilians would be given special treatment like this if they drove their car drunk, crashed it into a pole, left the scene of the accident endangered people’s lives on the road and on the sidewalk. And be allowed to walk a free man only having to pay a $1000 fee and not allowed to drive for a year? Ryan Morris is another classic example of badges granting extra rights.

How many civilians would be given special treatment such as this?