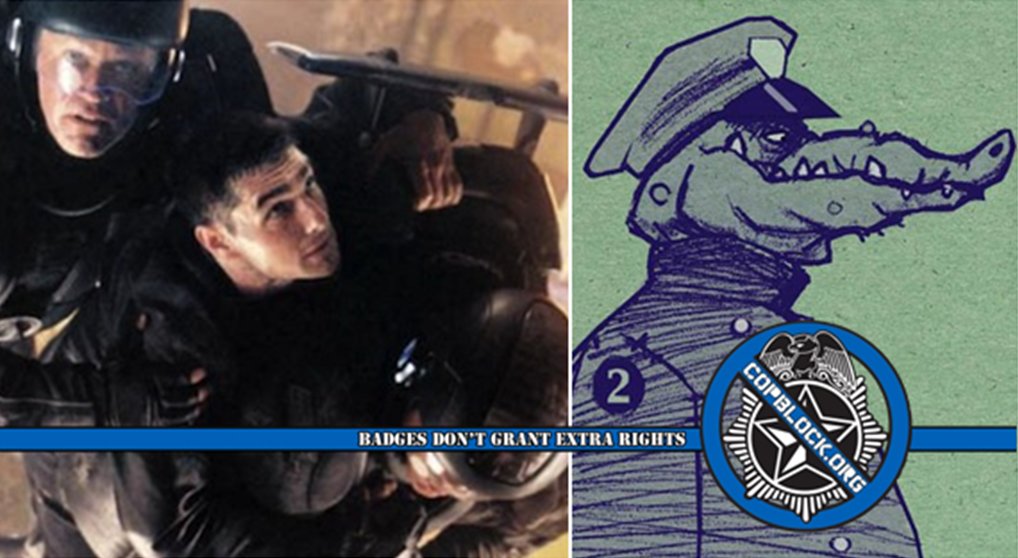 No, its not Minority Report or a James Bond movie. It’s real life. Jet-packs designed for police are here – as is a proposal to have crocodiles guard prisoners.

Thankfully, crocodiles will not be gracing jailhouses in the United States, but individuals convicted of drug crimes in Indonesia may about to be in for a big surprise.

The country already has some of the most draconian drug laws in the world, including penalties of death by firing squad for traffickers. In April, the penalties drew international outrage after eight people – including seven foreigners – were put to death.

Brought on by the countries drug czar, Budi Waseso, who is currently in discussions with the justice ministry about the plan – the proposal advocates building a prison on an island to hold death row drug inmates guarded by “the most ferocious type of crocodiles” he can find.

“We will place as many crocodiles as we can there,” Waseso said. “You can’t bribe crocodiles. You can’t convince them to let inmates escape.”

Anti-drugs agency spokesman Slamet Pribadi confirmed the plan and said that only traffickers would be kept in the jail, rationalizing that the initiative is necessary to keep them from mixing with other prisoners and recruiting them into drug gangs.

Neither the location or potential opening date of the jail have been decided yet but the plan is expected to move forward.

In other news, a jet-pack designed by New Zealand-based firm Martin Aircraft to be used by first responders and police is set to go on sale, with initial deliveries expected to go out at the end of next year. They sell for between $200,000 and $250,000.

The company, who maintains it is currently in talks with the U.S. and China, says that the Civil Defense department in Dubai has already put in an order for 20 of the devices – and has procured servicing, support, and training assistance services from the firm as well.

“Our first target customers are the first responders, which is fire, police, ambulance, border security and natural disaster recovery so we see how it could be used in any of those areas,” Martin chief executive Peter Coker said.

“The reason being is this is a tactical aircraft. It can fly 74 kilometers per hour, can fly 3,000 feet and has around about a 30-45 minute endurance.”

The jet-packs are made out of carbon fiber and will come equipped with a ballistic parachute that has been lauded as making any possible crashes “survivable” by bringing the packs speed down to as slow as 10 meters per second.

Coker says the technology can carry up to 120 kilograms.