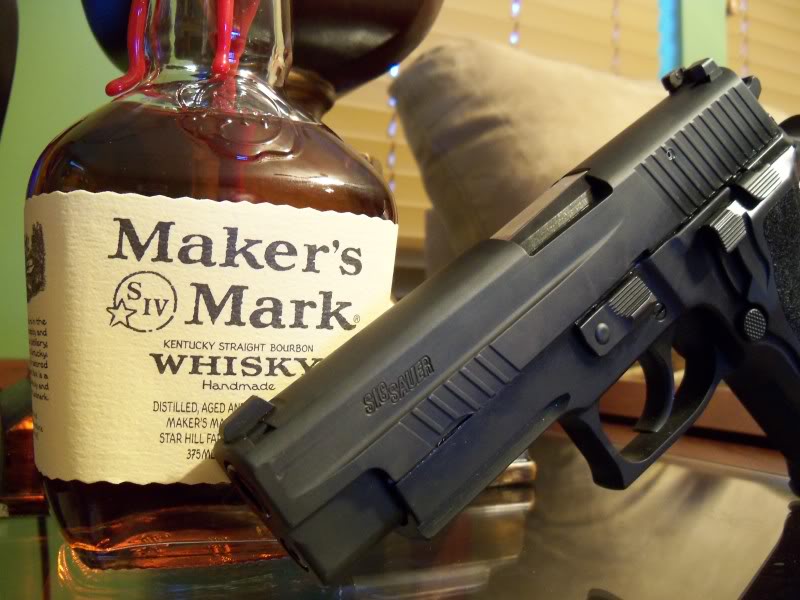 *Originally posted at the FreeThoughtProject.com by John G Vibes*

Police officer John Gorman is due to appear in court next month, to face charges of “aggravated discharge of a firearm” after he fired several shots at other off-duty cops who were attempting to pull him over while he was driving drunk.

The 53-year-old officer was caught driving drunk on November 23rd of last year when another cop noticed that he almost ran over a flower vendor. Gorman was followed by multiple police and began to weave in and out of traffic trying to outrun them. Eventually, Gorman ended up stopping at a traffic light where he was approached by multiple officers.

When they approached his vehicle with their badges in the air, they noticed that Gorman even had an open bottle in his hand. Gorman allowed the officers to approach his car until the light turned green, at which point he sped off down the street. After racing through the streets for several more minutes, Gorman pulled over and began to fire his gun at the officers who were following him.

Gorman actually ended up getting away, but his licence plate was reported to police, and he was quickly brought in for questioning.

When Gorman was taken in for questioning, he refused to take a breathalyzer but was then forced to do so by Internal Affairs Division investigators.

According to the charges against him, Gorman had a blood alcohol content of 0.07 over 5 hours after the shooting, and admitted to the arresting officers that he had fired the shots earlier that day.

Gorman was in court again this week, where he was told by Cook County Judge Adam Bourgeois Jr. that “one of those bullets could have hit a 9-year-old.”

Gorman’s career has been filled with disciplinary problems and has 22 misconduct complaints filed against him.

Oddly enough, Gorman actually still has his job and has continued to work in the offices of the police station since his arrest.

However, if he is convicted he will face up to 15 years in prison. He will be due in court on December 1st.

John Vibes is an author and researcher who organizes a number of large events including the Free Your Mind Conference. He also has a publishing company where he offers a censorship free platform for both fiction and non-fiction writers. You can contact him and stay connected to his work at his Facebook page. You can purchase his books, or get your own book published at his website www.JohnVibes.com.
Read more HERE.