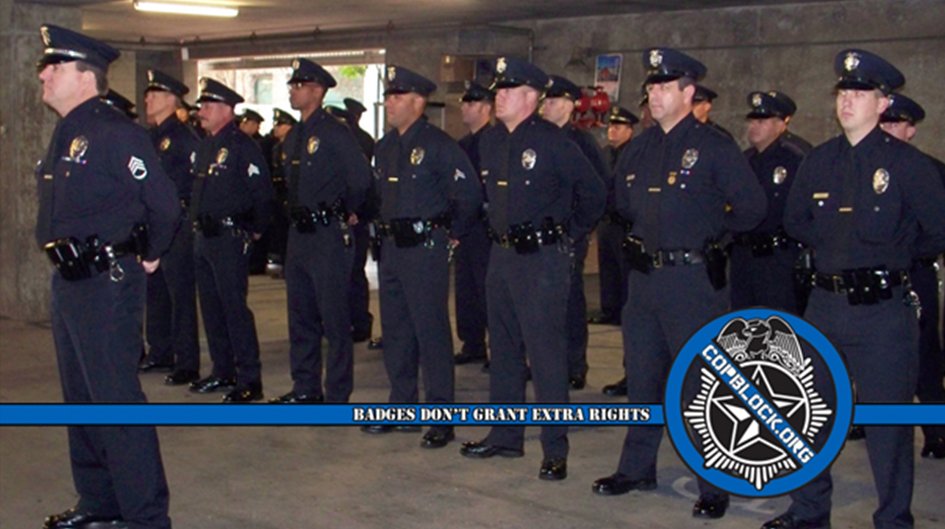 The U.S. Justice Department does not keep comprehensive statistics regarding individuals shot or killed by police – and the stats they do keep are grossly under-reported.

Every now and then however, national civil-liberties groups or local news stations do the best they can to accurately compile the numbers. The most recent instance comes from an NPR affiliate in Pasadena, California: KPCC.

The outlet has created a database of shootings by police officers in Los Angeles County over a five year period, and the results are startling.

Gleamed from paperwork from the L.A. County District Attorney’s and Medical Examiners office, the numbers show that from 2010 to 2014, police shot 375 people and none of the officers involved have been prosecuted.

Additionally the records show that about 25 percent of those individuals were unarmed.

Also of note is that according to the L.A. Times, officers with the Los Angeles City Police Department alone have opened fire 45 times this year – killing 19 – compared to just 23 such incidents during the same time last year.

Police Commission board President Matt Johnson called the numbers an “alarming development,” and has proposed an initiative to reduce officers use of force by reviewing the departments body camera protocol, training, and incidents were less-lethal equipment – like tasers and beanbag shotguns – have been deployed.

“Despite the progress the LAPD has made, we are living in challenging times,” Johnson said Tuesday. “My goal is to use these challenges as turning points and make the LAPD the model for the entire nation.”

The number of fatal police shootings so far this year by the department is at its highest level since 2011 (26), and although the police commission reviews every police involved shooting, state law mandates that those discussions be kept secret.

“By asking for the reports on force,” the Times says, “Johnson and his fellow commissioners will move the conversation into the public arena… and in recent weeks, the commission has been taking on a more visible oversight role.”

Johnson says he looks forward to working with officers and commended the department for already taking steps like implementing a community-policing model in some housing projects, the use of body cameras, and wider distribution of of devices like tasers.

He said it is “an encouraging start” to see that the LAPD has been training officers to avoid using force, but that he “would like to see more beanbag shotguns distributed to officers to maximize the effectiveness of less-lethal options.”

“Culture and habits do not change overnight,” Johnson said. “We will have to reward excellence and hold accountable those who do not comply. We cannot expect to change behavior if there are not real consequences for those found to be out of policy.”