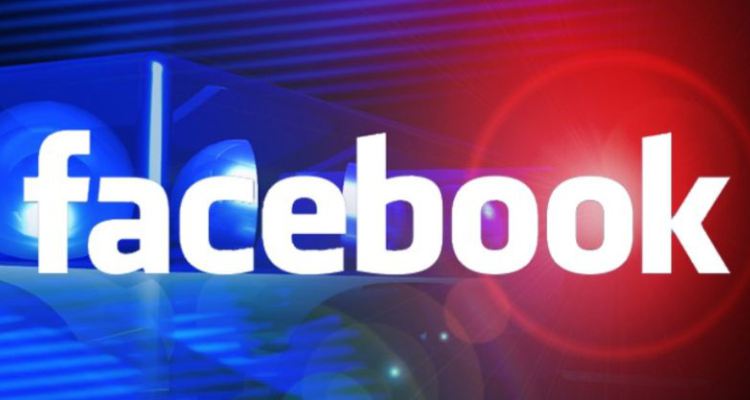 How would you feel knowing Facebook is rummaging around your messages?

Facebook has a new little known software that monitors your profile chat and pictures for criminal activity. The software will proceed to alert an employee at the company who will then decide whether to call authorities or not.

The software will monitor individuals who have a ‘loose’ relationship on social media networks, according to an interview with Facebook Chief Security Officer Joe Sullivan.

A Reuters interview with the security officer explains, Facebook’s software focuses on conversations between members who have a loose relationship on the social network. For example, if two users aren’t friends, only recently became friends, have no mutual friends, interact with each other very little, have a significant age difference, and/or are located far from each other, the tool pays particular attention.

The scanning program looks for certain phrases found in previously obtained chat records from criminals, including sexual predators (because of the Reuters story, we know of at least one alleged child predator who is being brought before the courts as a direct result of Facebook’s chat scanning). The relationship analysis and phrase material have to add up before a Facebook employee actually looks at communications and makes the final decision of whether to ping the authorities.

“We’ve never wanted to set up an environment where we have employees looking at private communications, so it’s really important that we use technology that has a very low false-positive rate,” Sullivan told Reuters.

The software has been used to help gather information on potential murder suspects as well. In just one case, 62 pages of information, pictures, chat and posts where gathered and handed over to local authorities by Facebook in a recent subpoena request.

Facebook most likely wants to keep this software secret since most people do not think fondly of someone rummaging around their private messages and photos looking for criminal activities. Also how far is this system willing to go and will they soon pursue minor crimes or even thought crime?