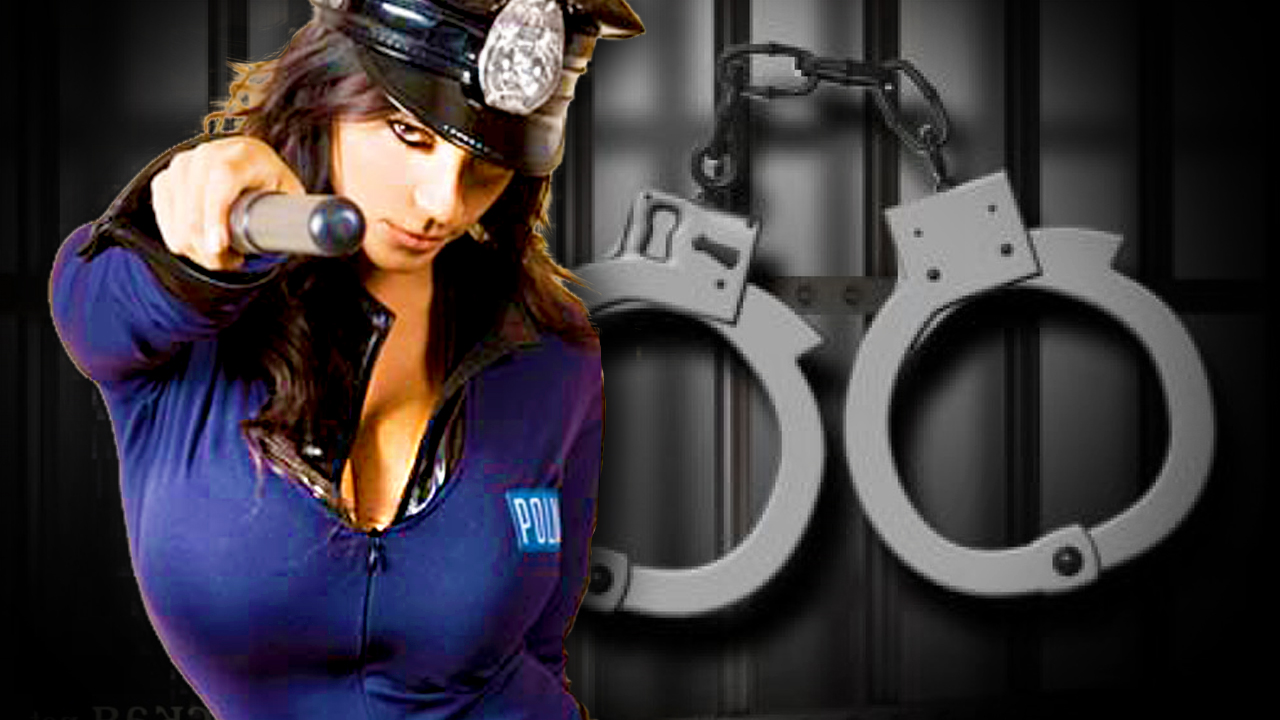 *The following post was written by Debra Loevy, of Loevy & Loevy “Civil Rights Attorneys at Law”, and posted at their website*

When the police stop you, they have the authority. We are taught to obey their commands. When officers say to show your driver’s license and registration, you hand them over. They say to put your hands where they can see them, you hold the steering wheel. And we’re taught that we can rely on police officers to help us when we need assistance – they’re the ones you’re supposed to call when you need help. But sometimes, officers seriously abuse that trust and authority. One awful abuse of police power is sexual assault by police officers.

The AP just released a report about sexual assault by police officers after studying records from 41 states, spanning from 2009 through 2014. The AP looked at nearly 9,000 cases in which officers lost their law enforcement certification and found that about 1,000 of those officers were decertified for committing: sexual assault, sex crimes like possessing child pornography, or misconduct that ranged from propositioning citizens to on-duty sexual intercourse. Although the AP study is informative, it acknowledges that it vastly undercounts the actual number of police officers committing sexual misconduct while on duty.  This is because many states simply fail to keep sufficient track of dirty officers, while others lack a decertification process.

Loevy & Loevy, has represented many brave people who had the courage to speak out about sexual assault by police officers. These cases give you a sense of the breadth of the problem, so I’ll tell you about a few of them:

Sexual misconduct by police is prevalent, as demonstrated in the AP report.  But, as is often the case with sexual assault, these horrible offenses are frequently swept under the rug. There is no consistent system for tracking sexual assault by police officers, so rapist-cops can sometimes just job hop to continue their violent abuse of power. In at least a half dozen states – including California, New York, New Jersey and Massachusetts – police officers are not decertified when they commit sexual misconduct. In other words, they might be fired for coercing sexual favors from a suspect, but they remain certified police officers who can simply look for a job on another police force. And they are often fired using euphemisms like “conduct unbecoming an officer,” so their sexual misconduct is never tallied or counted. In about twenty states, officers are only decertified after a criminal conviction, which is extremely rare. So, most of the time, the cop is permitted to just quietly resign due to sexual misconduct, and he remains certified to seek a law enforcement job elsewhere.

Sexual assault by police officers is a serious issue crying out for solutions. Starting with the most obvious, police officers should have license requirements and be banned from licensure for certain type of prior misconduct, like other professionals in positions of public trust such as doctors and teachers. Until then, all police departments should be required to participate in a national decertification registry to track officers who are decertified and the reason for the decertification. It is time for police departments to abandon complicit codes of silence about police misconduct. The fact that many refuse to do so regarding such an obvious abuse of police power speaks volumes about the need to reform police departments at all levels.