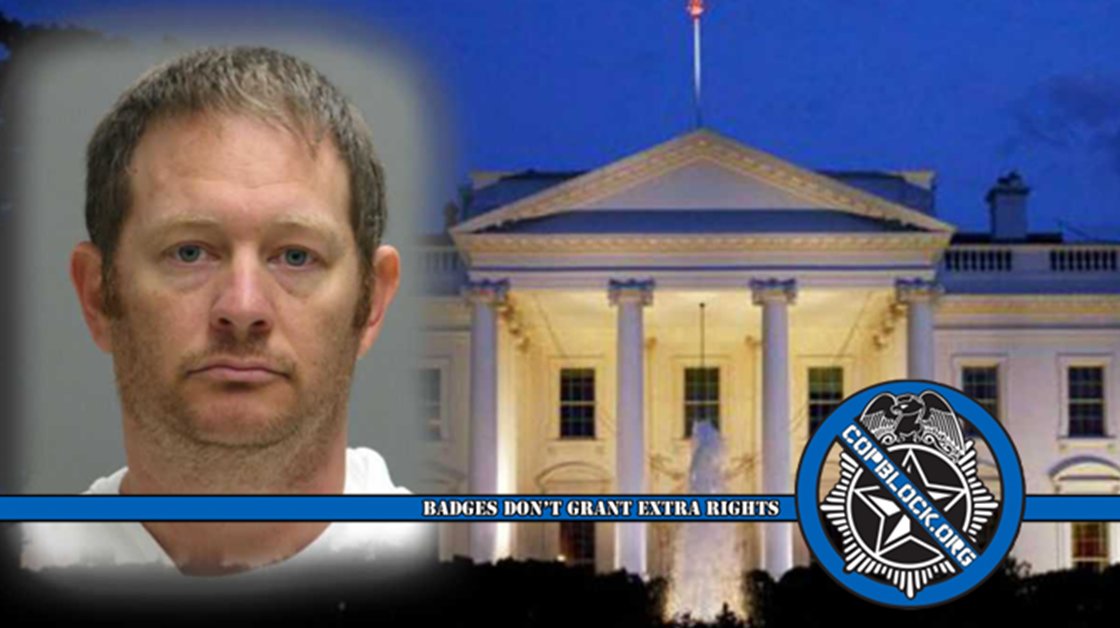 A Washington assigned Secret Service agent turned himself in to Maryland State Police on Monday after he was caught in an online pedophile sting operation sending photos of his erect penis to a Delaware police officer posing as a 14-year-old girl.

37-year-old Lee Robert Moore says he was on duty at the White House at the time, and admitted to officers to wanting to have sex with minors, court documents say. He confirmed that he has used online dating apps to talk dirty with underage girls before.

Moore is also accused of requesting to meet the alleged teen in person to have sex near the Dover Air Force Base, where he asked her to park “near the back” and to “wear a skirt.”

Little did the married father of two know, he was talking to an undercover agent with the Delaware Child Predator Task Force.

“I would take immense pleasure in pulling those shorts off your hips and down your cute little legs,” the chatlogs say. “All you have to do is enjoy it, tell me how much you’re enjoying it, and moan when it feels good.”

The revelation isn’t the first time that sexual exploits by agents have embarrassed the Praetorian agency.

In April 2012, agents who were on assignment in Cartagena, Colombia for a visit by President Obama were dismissed after it was confirmed that they were having sex with prostitutes in their hotel rooms.

Later in October, a 65-page inspector general report detailed how at least 12 agents and officers had “personal encounters with female Colombian nationals” before the presidents arrival.

Moore was forced to turn in his gun and badge and has been put him on administrative leave from the Secret Service.

On Tuesday, Moore was released from state custody after posting $105,000 secured bail, but remains locked up on the federal charge.