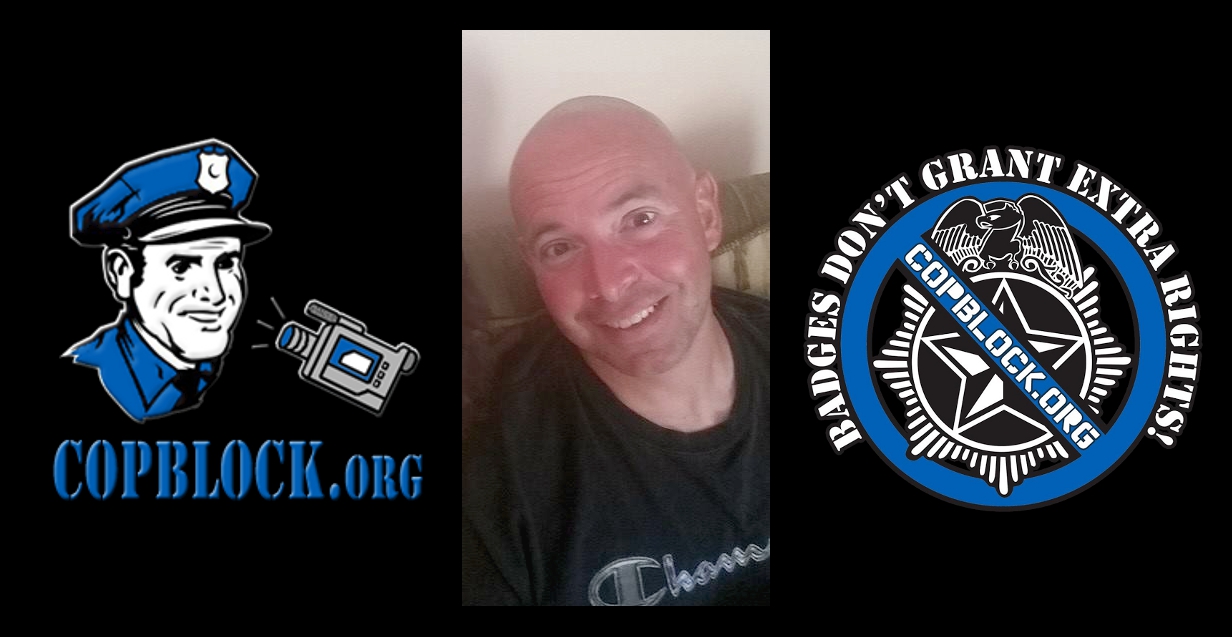 Virginia State Trooper Andre Peak, 43, will receive ZERO jail time after raping a young girl. Trooper Peak was previously arrested on felony charges that he raped an unconscious high school student who was staying with him at the time. His crimes came to the attention of police after the young girl told someone else what had happened.

To substantiate her claim against the officer, Police then had the victim text Trooper Peak, inquiring as to what happened the previous night when she was passed out from the alcohol that Trooper Peak had provided her. Trooper Peak allegedly responded back via text that the two had sex.

According to the Grand Jury indictment on the rape charge,

“… such act was accomplished through the use of the complaining witness’ mental incapacity or physical helplessness,” the indictment said regarding the rape allegation.

Given the fact that Trooper Peak had supplied the underage girl alcohol, and raped her while she was not able to defend herself, he was arrested on Felony charges of ‘raping a helpless victim‘ and ‘purchasing alcohol for someone under the age of 21‘.

However, as is common when police officers are involved, Trooper Andre Peak was allowed to enter an ‘Alford’ plea – which means he admitted the state of Virginia had enough evidence to convict him, but stops short of admitting guilt.

Trooper Andre Peak was given a 12-month suspended jail sentence and a year of supervised probation, and a charge of buying alcohol for a person under 21 was dropped. The plea also prevented the perverted cop from having to register as a sex offender. Peak was a senior trooper in Dickenson County. He was suspended without pay after he was indicted.

Trooper Andre Peak also served in the Navy Reserve (Master-at-Arms Second Class Petty Officer ) , before being discharged as a result of his devious acts.

Feel free to leave Trooper Peak a message below:

As I have previously reported, if you are living with a police officer, like Trooper Andre Peak, you are up to 4x more likely to be physically abused. If you are married to, or living with a cop, please read this article. Additionally, a quick Google search revealed dozens of articles of cops being arrested after raping unconscious women. Though I don’t have the scientific evidence to back up my opinion, I would dare to guess that cops like Trooper Peak can only have sex with a woman, when they are passed out and unable to say no. So please read this article take a moment to open up your closed mind and see people for who (the cops) truly are and not for the bad image that society has given them. And as a warning if you choose to comment and it’s going to be a story about how my husband has been an ass hole then go ahead and remove yourself from my friends list and save me the trouble of doing it myself.

It seems the wife is standing by her man, despite the fact he was caught red-handed raping a ‘helpless victim’. In fact, she’s standing by her man to the point it appears that the two have renewed their wedding vows. I guess that raping a girl is the aphrodisiac needed to keep this loving couple together.  Trooper Peak, who is on the right, is still being supported by his LEO brothers like Kent Woods, who is on the left.