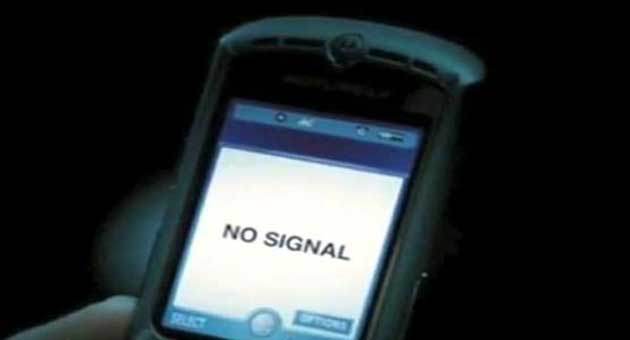 District of Columbia corporation Electronic Privacy Information Center (“EPIC”) has appealed the Supreme Court requesting information be released around the US clandestine plan to disable cell service during emergencies and protests, known as SOP 303.

Privacy advocates EPIC previously demanded documents from the Department of Homeland Security in 2011 after the government blocked service to protester’s phones in a San Francisco Bay Area subway system during a demonstration.

According to the petition by EPIC, Standard Operating Procedure 303 (SOP 303) is the protocol used by public officials to coordinate the disruption of wireless communications networks. The policy, created by the Department of Homeland Security in 2006, describes the process for “verifying that circumstances exist that would justify shutting down wireless networks.” Holzer Decl. ¶ 25. (Pet. App. 49a). It also “establishes a procedure by which state homeland security officials can directly engage with wireless carriers, and it establishes factual authentication procedures for decision-makers.” Pet. App. 47a. According to the President’s National Security Telecommunications Advisory Committee, the government created SOP 303 in response to the need for a single governmental process to coordinate determinations of if and when cellular shutdown activities should be undertaken in light of the serious impact on access by the public to emergency communications services during these situations and the need to preserve the public trust in the integrity of the communications infrastructure.

The statement claims that in 2011, a Bay Area Rapid Transit (BART) officer in San Francisco shot and killed a homeless man named Charles Hill. The officer claimed that he acted in self-defense, alleging that Hill attacked him with a knife. Hill’s death sparked a protest against BART later that year. Though the protests disrupted service at several transit stations, no one was injured. A second protest in 2011 ended abruptly after BART officials cut off all cellular service inside four transit stations for three hours. This act by public officials to suspend a widely used communications network prevented everyone inside the transit stations from sending or receiving phone calls, messages, emergency notifications, and other transmissions.

Imagine being stuck in this, or having an emergency and trying to communicate with your babysitter or child and the government shuts off your cellular service. The feeling of helplessness and panic caused by such a procedure could cause more potential risks.

A federal appeals court in May said the government did not have to release its full contents because the Freedom of Information Act (FOIA) allows the authorities to withhold records if they would “endanger” public safety, according to arstechnica.