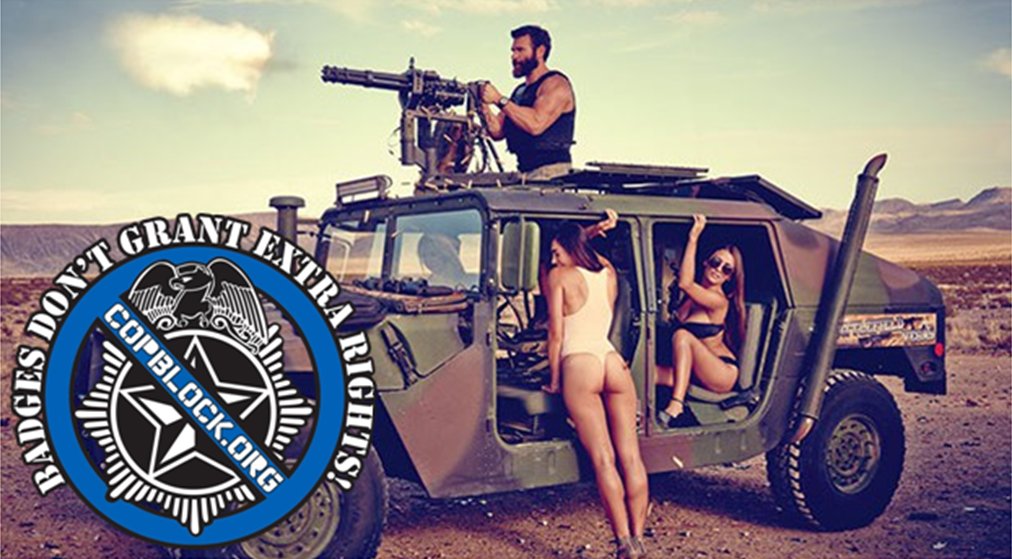 In September, Blizerian returned to his West Hollywood mansion and discovered nine of his firearms were missing – eight pistols and one rifle. He thought they had been taken by burglars but it turns out they were seized by the LAPD without a warrant.

The Washington Times reports that thieves disabled security cameras outside the home and then broke a glass window to get inside – before trying to break into a closet where Bilzerian kept a collection of weapons.

The steel-reinforced room withstood their attempts however, and an alarm for a security system to the house was triggered, alerting the cops.

The burglars escaped but the officers then forced their way inside the closet and took the weapons despite Bilzerian’s assistant and security guard refusing to give them permission to.

The officers confiscated the nine firearms under the auspices of securing the home in case the burglars attempted to return but interestingly, they left behind an arsenal of shotguns and a high-powered semiautomatic carbine rifle.

They kept the guns for two months and then returned them without ammunition.

“All of my ammunition and the magazines were gone and they couldn’t explain what happened to the magazines,” Bilzerian said. “If they are gonna take the guns and make me wait for three hours at the police station, they should at the very least return what came with them.”

Lawyers say it is unclear if Bilzerian will get his ammunition back and the LAPD has made no comment on the situation.

“We’ve unfortunately seen law enforcement from different agencies from time to time do that,” California gun law expert and Attorney Joseph A. Silvoso III said. “They just say ‘it’s just not safe to hand you back the guns and the ammunition together or drum up some other reason not to return the ammunition or magazines.”

Silvoso says after guns are taken by police, it is a complicated process for the legal owners to get them back in California.

Experiences similar to Bilzerian’s are not uncommon. Just this year, at least two people have sued the LAPD over its failure to return legally acquired firearms.

Bilzerian, who is a champion of the Second Amendment, said his experience with the department has only furthered his dislike of the “aggressive and unconstitutional anti-gun stance California has taken with its law-abiding citizens.”