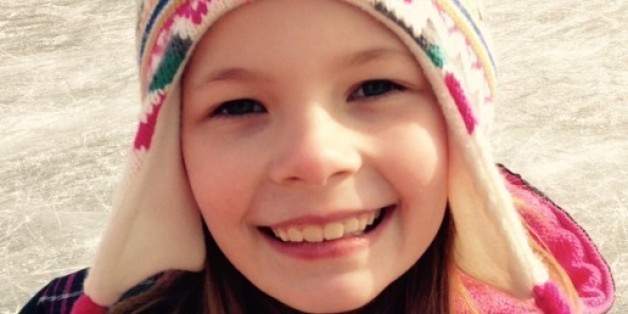 A 9 year old boy in Florida is facing sexual harassment charges over a few love notes he bravely wrote to the girl he likes. In the note, he wrote things like “I like your eyes because they sparkle like diamonds”, “I like your hair because it isn’t sloppy”, and told her he thinks she is “pretty and cute.” Typical childhood crush love notes which, in several years, dad will pull out and quote in front of his new girlfriend to embarrass him.

Hillsborough County School District officials, however, deemed these notes as inappropriate and unwanted sexual advances towards his classmate. They even went so far as to threaten to have the authorities file sexual harassment charges against him. I read the note– there is nothing about sex, kissing, or romance– just cutesy-wutesy “I love you” and “I like you” stuff clearly written by a child. The boy is only in fourth grade– he doesn’t even know what sexual harassment is yet!

A few weeks ago, I posted a story about another child facing the same charges over kissing a girl. What the hell is this world coming too?! We are sexualizing children at younger and younger ages– these are KIDS. These are things most people have done or experience while growing up. Yes, society as a whole has become more accepting of sex, but that doesn’t make it right. Let kids be kids and stop involving the police and authorities in everything!

If you’re sick and tired of public schools involving police against kids being kids, take the first step and contact this school district’s administrators to let them know.

or on the web here.