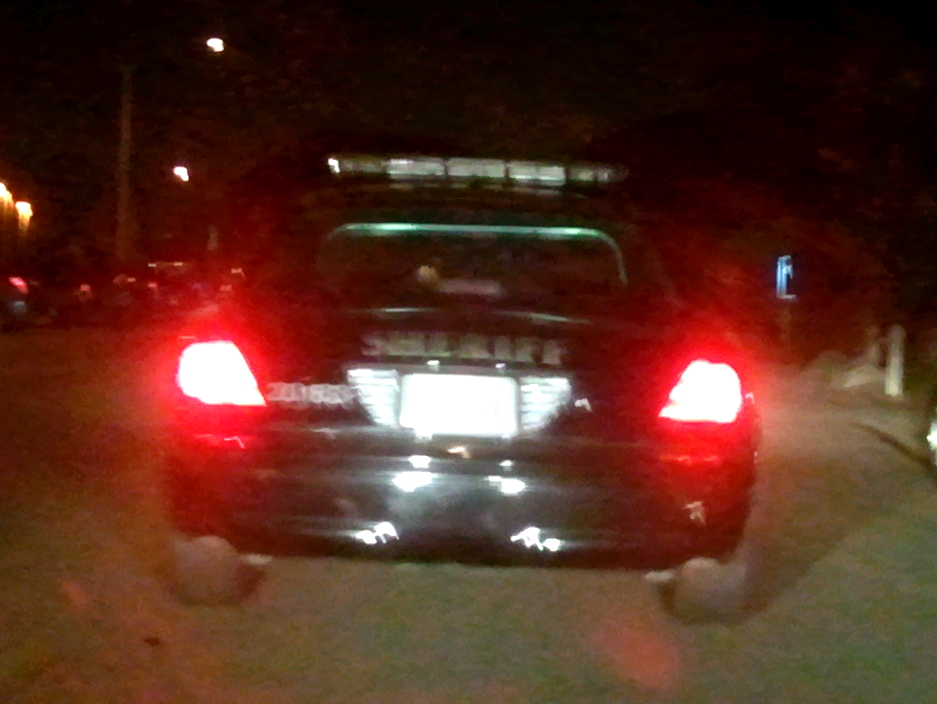 In the latest saga of the failed war on drugs, a young woman’s life has been thrown into chaos. Amanda, a mother of 2 who has already been forced to live with her ex due to the housing bubble and the recession is scheduled to be arraigned on April 10th for felony possession of ephedrine with intent to manufacture.

That’s legal speak for they believe she was trying to make meth. Never mind that she has never manufactured meth nor ever intended to. However, unfortunately for her, a box of Sudafed she had allegedly purchased was found at a meth lab the cops raided last month. She was never seen at the meth lab. The people actually cooking the meth have been taken into custody by police already. The lab has been raided, the drug manufacturers have been arrested, but somehow Amanda, a seemingly unrelated party, is being charged with a felony in connection to all of this.

This gross miscarriage of justice is attributed to a single box of Sudafed found in the meth lab, which authorities traced back as having been purchased by Amanda. Out of all the chemicals and other boxes of Sudafed found in the lab, one box led back to her. Ultimately, Amanda’s real crime was that of being a good neighbor. She thought nothing of it when a friend asked for some cold medicine during cold and flu season (and why would she?). She gave him some Sudafed, a decongestant, which can also be used in the manufacture of the drug known as methamphetamine or crystal meth.

She had no idea lending someone cold medicine would lead to the manufacture of meth. Even if she had, it’s hard to say who in all this mess has been harmed. While meth is certainly one of the more volatile drugs to manufacture, this again can be attributed to the Drug War itself – because it is illegal and people are forced to use unsafe methods to produce it, it is created, distributed, and sold under conditions that lack quality control and accountability. This is not to say that anyone should be smoking meth or that meth is an acceptable drug to abuse. This is not even to say that the manufacture of meth is acceptable.

However, it is quite clear that the Drug War has failed, and as it flounders and fails miserably, it drags countless innocent people into its violent, destructive mire. At its worst, innocent people pay with their lives in mistaken SWAT raids and overdose deaths from drugs that are dangerous because they are illegal. Others pay as Amanda has – being railroaded for helping a friend out, based on tenuous evidence and draconian laws.