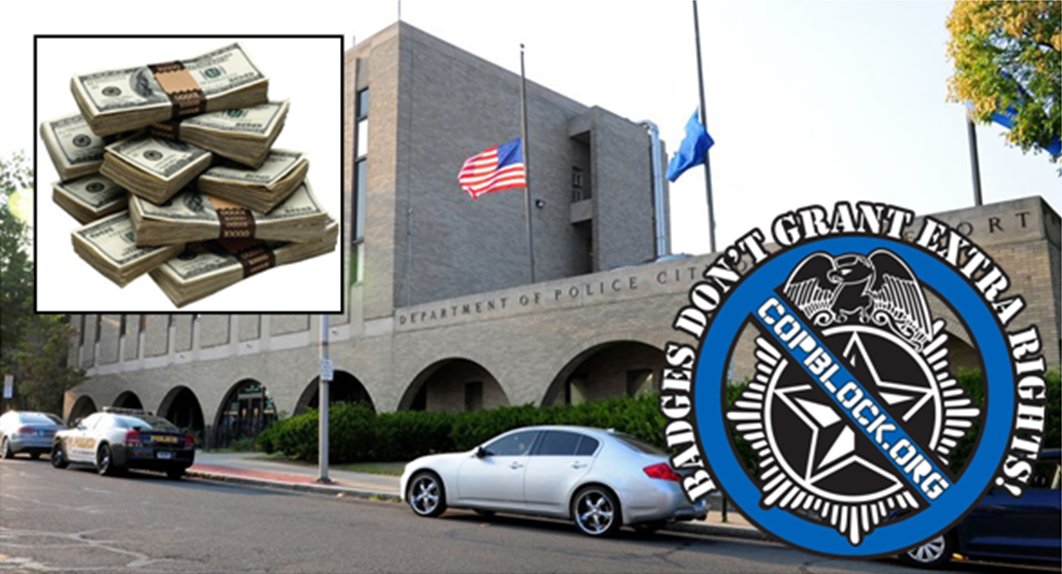 It was revealed Sunday that almost $10,000 has disappeared from a Bridgeport Police Department evidence safe in Connecticut.

The Connecticut Post reports that $9,535 was discovered missing on Oct. 14 after prosecutors could not produce it as evidence in a 2011 case involving Abimael Ramos, who is accused of murdering his girlfriend.

Additionally, police say that another $30,000 may be unaccounted for.

“I, officers Carl and Tesla and Inspector John Torento went into the record room and physically removed every piece of evidence in the safe in search of the missing exhibit,” property room supervisor, Sgt. Luigi Tucciarone said in a memo to superiors.

“We did not locate it. We have already searched the homicide evidence storage as well as the firearm and drug storage locations and did not locate [the missing cash.]”

The money was reportedly received by the sergeant in charge of the property room at the time of Ramos’ arrest, John Devone, and was supposedly locked in the safe.

When money is seized from citizens, the amount is cataloged by officers into a large leather-bound book along with the date – police sources say – and is then put in the safe.

According to those same sources, the amounts put down in the record book often do not match the actual sums.

“I was amazed when I saw the Police Department’s record keeping process,” said an unidentified local lawyer who has pending cases against the department.

“They seized an amount of money from my client at the time of his arrest, but the money they gave us back was far less and they couldn’t explain why that was.”

Sources also said that the department has a schizophrenic policy of reassigning officers accused of wrongdoing to the the property and records rooms – even “officers who have been accused of assault and drug possession.”

Police say the department has begun an audit to find out just how much money is unaccounted for.

“Upon being made aware of this issue [the missing $9,535,] I immediately referred it to the Office of Internal Affairs and an investigation was launched,” Bridgeport Police Chief Joseph Gaudett said.