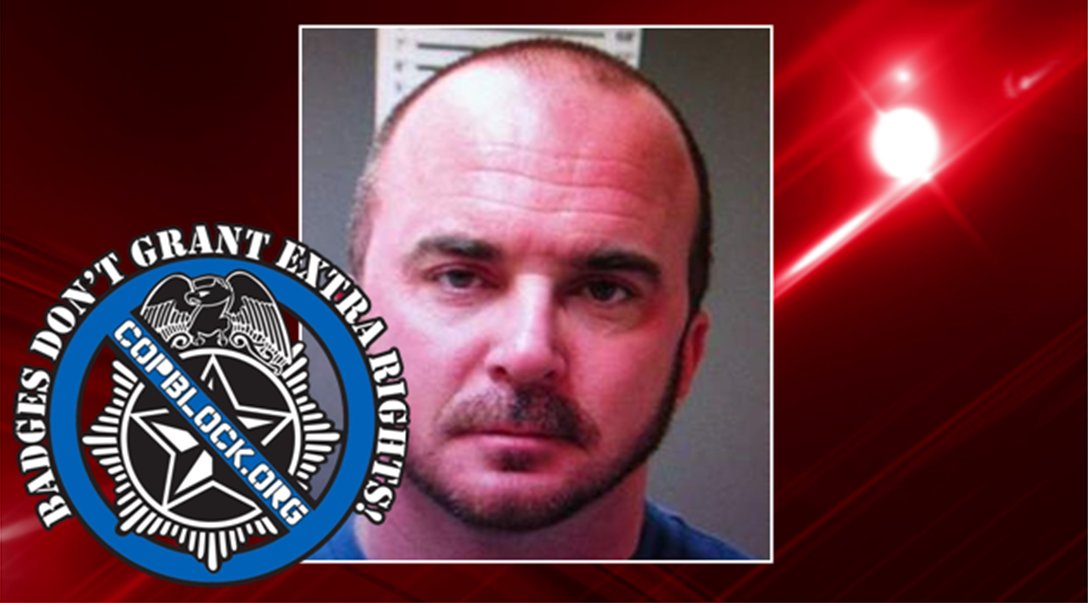 A now-former assistant Tallahassee police chief was convicted on multiple criminal charges in U.S. District Court for the Middle District of Alabama on Tuesday.

41-year-old Chris Miles took a plea deal and admitted to using cruel and unusual punishment on a suspect by beating and coercing a confession from him, and to stealing 16 pounds of marijuana from a police evidence locker.

He pleaded guilty to four felony charges: deprivation of rights, two counts of lying to the FBI (obstruction of justice), and possession with the intent to distribute marijuana.

Miles got $4,000 for the drugs and originally came to the FBI’s attention after he helped indict a pedophile by beating him until he confessed. The case was thrown out however, and he was eventually fired for his actions.

The asst. police chief hit Stephen Conrad – who has now pleaded guilty to four counts of sexual abuse after new indictments were handed down – twice on the head with a packet of copy paper, and struck and slapped him in the face multiple times causing “bruising, redness and physical pain.”

Miles then later lied to a FBI agent who was investigating the incident, court documents say.

One may see the act of beating a pedophile as “noble,” but life isn’t a Hollywood movie and officers must answer for their actions.

As a result of Miles’ brazen behavior, Conrad – who was originally charged with more than 100 counts of sexual assault – got off relatively easy after investigators were forced to relaunch a case against him.

The convictions handed down against Miles on Tuesday in federal court are not the only trouble he is in. He is also facing state charges brought on by the Alabama State Bureau of Investigation in Elmore County Circuit Court for allegedly stealing a 9-mm Beretta handgun – again from a police evidence locker.

“He was apparently a maverick,” Morris said. “He was acting unreasonably, and he was violating people’s rights.”

Miles faces up to 25 years in prison for all of his federal convictions, but a sentencing date has not yet been set. He has been released from federal custody on $250,000 bond.

Prosecutors say they hope to have his state case resolved soon, but any time he may receive in that matter will likely be ran concurrently with his federal judgement.