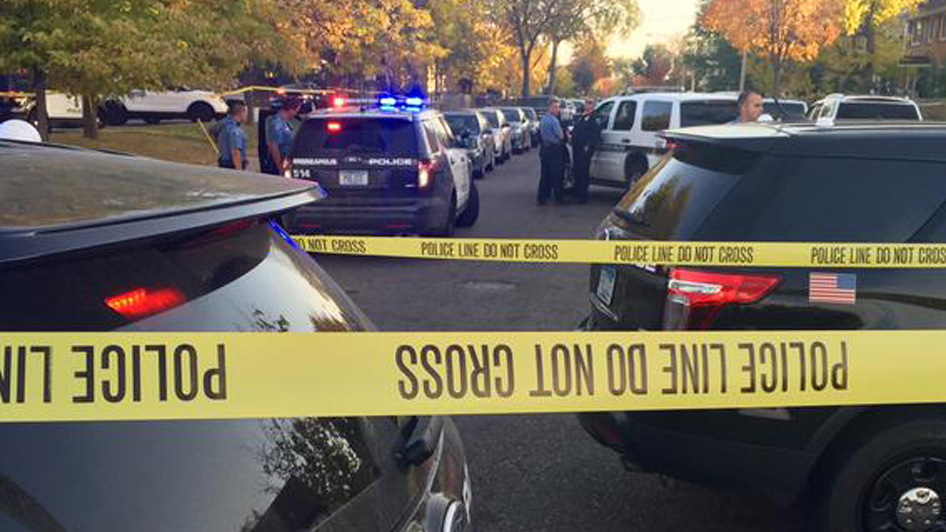 After protests all week demanding the released of any footage captured by the Minneapolis police. BCA Superintendent Drew Evans has publicly stated that they will not release the footage of Jamar Clark’s murder as it may taint interviews and investigations. The Minneapolis authorities are admitting to having some of the incident on camera but there is no footage of Jamar’s murder. The officers involved have been identified as Mark Riggenberg and Dustin Schwartz they are both on paid administrative leave.

Lt. Bob Kroll is holding fast to the police narrative that Jamar was not in handcuffs when he was shot and this is a justifiable shooting. He comes to this conclusion having only seen partial video of the incident. The MLPS PD are also claiming that Jamar was reaching for an officers gun and that is why he was shot.

“… The shooting wasn’t a misfire, it wasn’t an accident. The officer intended to shoot this guy and the handcuffs were not on him at all.”

Drew Evans claims there is no evidence from police dash or body cameras, that’s because none of the officers had cameras in their cars or on their bodies. There still is footage from the ambulance camera, police and housing authority cameras, as well as cell phone video. Somehow none of these cameras captured an objective record of the incident in its entirety.

When questioned about the behavior of Jamar Clark and the interference he caused that led to his death, Drew Evans replied “he was in the area of the paramedics providing treatment and they are still working out the details”. He also confirmed that no weapons were found at the scene in connection with Jamar Clark.

The BCA is investigating the handcuffs at the scene as well. Multiple witness statements claim that Jamar Clark was handcuffed when one of the officers shot him in the head. The police narrative as mentioned above remains that he was not handcuffed.

If you have, or know of any footage of the night Jamar Clark was shot(especially if it shows the officers mishandling his body or taking the handcuffs off) please send an email to Brian@copblock.org. Thank you in advance.