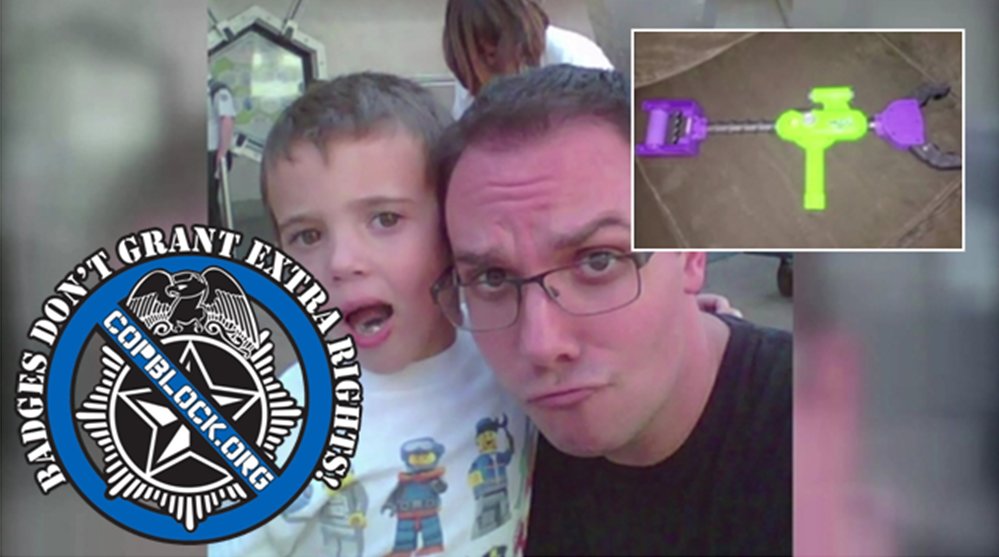 The TSA is probably one of the most inept and ridiculous government agencies on the face of the planet – and has been disgraced time and time again by its almost-total failure in covert security audits.

Earlier this week, the agency was further demoralized in the wake of the Paris terrorist attacks when an Atlanta man said he accidentally carried a loaded gun onto a commercial flight that agents never found.

In response, national news correspondents went undercover at several airports across the country carrying banned items like scissors with a blade longer than 4 inches, a Swiss Army knife, and a box cutter to see if the TSA could find them.

In three out of four cases, agents failed miserably and missed the weapons. In a statement to NBC News, TSA Administrator Peter Neffenger said the following:

It is unacceptable for any prohibited item to pass through security undetected. Both the DHS Office of the Inspector General and TSA frequently conduct testing and evaluations of our screening measures so that we can continuously improve our security screening procedures. As a result of this input, TSA has been implementing systematic changes in how we screen passengers and their baggage in order to better deter, detect, and disrupt any potential threat of terrorism.

Adding further insult to injury, an inspector general report revealed in June that 73 of the TSA’s workers were on the Dept. of Homeland Security’s “Consolidated Terrorist Watchlist.”

This is the agency that is supposed to keep America’s planes safe from terrorism? What a joke! So we know the TSA fails miserably at security audits, and can’t find common weapons carried by reporters – but what are they doing well?

In addition to employing suspected terrorists, the agency also excels at hiring pedophiles and violent criminals, and takes pride in the plethora of sexual assault complaints levied against agents – but it seems that another task has taken precedent within their ranks.

Apparently, that is to get dangerous Disney World souvenirs out of the hands of children like 5-year-old Levi Zilka.

The boy’s father, David, said that his son was very excited when his uncle bought him a Buzz Lightyear toy during his first trip to Disney World. That joy was promptly ended however, on the families way back to Pennsylvania at the Fort Lauderdale International Airport in Florida.

Deemed a “replica firearm” by the TSA, David says agents took the toy claw out of a carry-on bag and threw it in the trash right in front of his son.

“Once he realized what was happening, that they weren’t giving his toy back, he immediately starts balling, just tears streaming down his face, crying,” David Zilka said. “…Taking a toy from a five year old doesn’t enhance national security.”