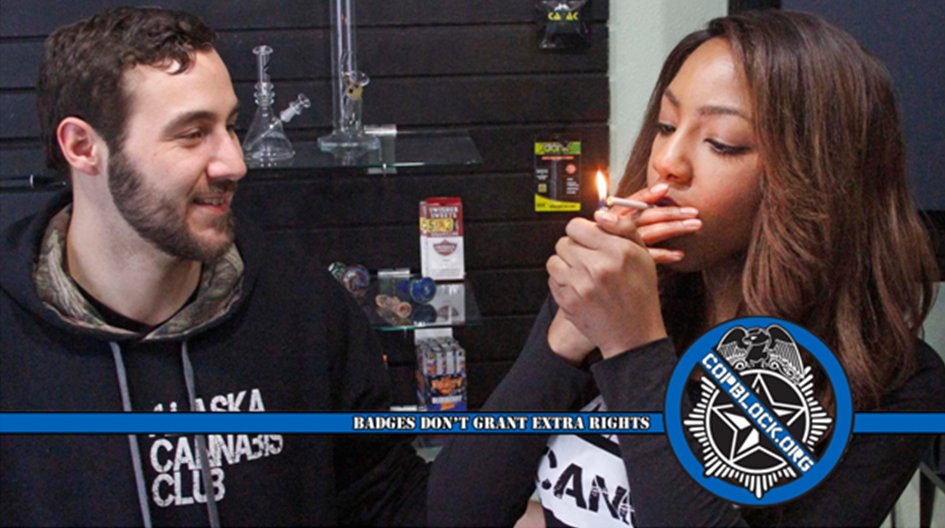 The Marijuana Control Board in Alaska approved a measure on Friday that would permit on-site consumption of marijuana in some retail stores that sell it.

Colorado, Washington, and Oregon have legalized recreational use of the drug, but have either banned or not expressly allowed public use, making Alaska the first state to take steps that would sanction use outside of private residences.

The original bill, which passed last Nov. in the state, allowed recreational use of marijuana by individuals 21 years of age and older in private residences –  but banned public consumption.

Regulators adopted an emergency regulation when the law was taking effect that defined “public” as a place where the public or a large group of people have access, but the 3-2 vote on Friday redefines “public” to allow for certain retail outlets.

Retailers would be required to create a separate location for marijuana to be consumed however, and does not allow for consumption in the same area the drug is sold.

“You look at the alcohol consumption industry, there’s bars, there’s restaurants, there’s other types of facilities where you can go in and consume alcoholic beverages on site,” board chairman Bruce Schulte said. “There was a fairly large voice from the public for having some facility for cannabis use.”

In the wake of legalization last year, several clubs – where individuals could bring their own marijuana to consume – opened, but were latter deemed a “public place,” illegal and were even raided by police.

In August, the board moved to outright ban the clubs but the decision was met with strong disapproval by residents of the state.

The board maintained that the original legalization bill only allowed for four types of licenses: retail, cultivation, manufacturing and testing facilities – and said that they did not have the authority to create an additional one for social clubs.

The new amendment is an attempt to create a place to use marijuana under the guise of the retail license provision by excluding vendors from the “public space” definition.

When the government demands licenses to engage in consensual activities – particularly for what private property owners can allow to occur and do with our own property – they have essentially deprived us of a “right” in order to sell it back to us.

That being said, the Alaska measure is a step in the right direction away from outright prohibition of marijuana use in retail outlets by recognizing that privately owned businesses are indeed not “public spaces.” They are private spaces that are open to the public upon the discretion of the owners.

The U.S. has the highest incarceration rate in the world and holds more prisoners than any Soviet gulag system ever did. This is completely indicative of the war on drugs. According to the Drug Policy Alliance, in 2013, 2,220,300 people were locked up in all federal, state and local prisons and jails.

During that year, 1.5 million individuals were arrested on non-violent drug charges. Among those, 693,482 were charged for marijuana law violations – with 609,423 of them being accosted for the mere possession of the drug alone.

As more states legalize and take steps to legitimize the drug in the minds of the public, the tide continues to turn against those that would wish to force their social preferences onto others with the coercive hand of state enforcers like police.

The amended Alaska provision will now go to the Department of Law for review before heading to the desk of Lt. Gov. Byron Mallott for final approval.