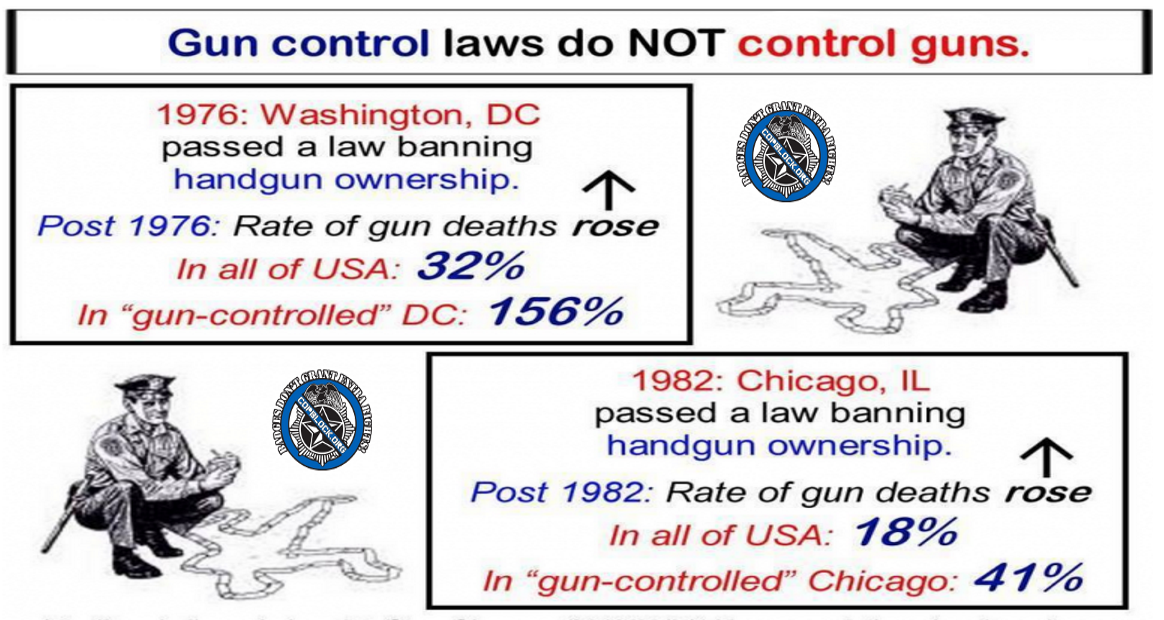 Last week, the Ohio State House of Representatives passed a bill that eliminates many of the restrictions on where concealed carry permit holders can bring handguns. Those locations include day cares, public areas within airport terminals and police stations, certain government facilities and college campuses. Private colleges would have the option of allowing or banning guns on campus.

People would also be able to store guns at public schools locked within their vehicles in the parking lot. The stated intention for that would be to allow visitors to school to have their handguns before and after that visit without fear of facing charges for having those firearms in a “school safety zone.”

“This bill would allow parents, or other individuals who have legitimate business at schools, to secure their firearm and their vehicle, and perhaps drop off lunch or medication to their child,” (Buckeye Firearm Association’s Ronald) Lemieux explained.

Of course, not everyone is pleased with this development. Some people believe that as long as the only “Good Guys” that are armed also have magical badges children have nothing to worry about while at school.

“There was no debate allowed on the House floor Tuesday on this particular bill. That’s very troubling to me. That allows for the constituents I serve not to be served in that manner,” Johnson said.

“I understand when people say the only thing that stops a bad guy with a gun is a good guy with a gun. That’s why we have such good police officers, such incredible first responders,” she said.

Because police have never been known to act violently or to hurt and even murder children (said nobody ever). The bill still needs to pass the Ohio State Senate.

You can always trust cops to be responsible and exercise good judgement with guns around children.