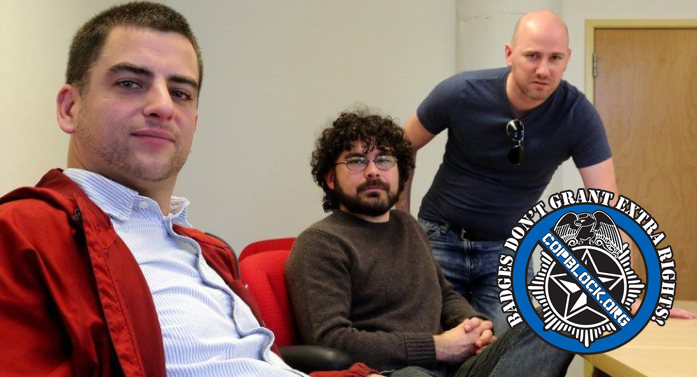 Washington-based organization Center for Open Policing (SEACOP) recently sued the city of Seattle, the State Patrol and the Tacoma Police Department over access to public records and won. They received more than $30,000 compensation and access to historical GPS data showing travel patterns of police vehicles, according to the Seattle Times.

The location data is going to “open up a whole new level of visibility into SPD patrol operations,” allowing analysis of police coverage neighborhood by neighborhood and shift to shift, SEACOP member Phil Mocek told reporter Steve Miletich. He went on to explain “this data belongs to the public,” as well as “the citizenry deserves to know where the patrol cars go, how frequently, where they are used, and how often.”

The organization was started by 3 software experts Phil Mocek, Eric Rachner and Ben Livingston; who were inspired to join forces and take action due as a result of negative experiences with law enforcement.

Mocek was arrested by police at the Albuquerque, New Mexico, airport while trying to bored a plane with out an identification card; which is permissible as long as he followed TSA guidelines.  He was charged by the Albuquerque Police Department with trespassing, disorderly conduct, refusing to obey an officer, and concealing identity.  He was acquitted of all 4 charges.

Rachner was arrested in 2008 for failing to identify himself to Seattle police while playing urban golf with a group of computer-security experts on Capitol Hill. Even though the law states that such a refusal is not in itself grounds for arrest.

Mr. Rachner won $60,000 as a result of his public-disclosure judgment against the police department for “falsely denying it had patrol-car video of his arrest as well as logs of the recordings.”

Livingston won a $23,000 settlement in a public-records lawsuit over the denial of patrol-car video he sought, in which he was issued a traffic citation in 2012 for using a cellphone.

Although inspired to change the system as a result of illegal practices by law enforcement, the organization does not consider themself “anti-cop.”

“All officers aren’t bad,” Livingston said. “Most, the vast majority of police officers, are good at their job and they try really hard and we really need them and really want them. And then there’s a handful of people that seem to get a lot of citizen complaints.”

The main purpose of the organization is to keep public-record requirements strong, hold government officials accountable and shed light on police business and bad cops.

As a result of their legal success Center for Open Policing are building what they claim to be the first-ever, searchable database on police officers investigated by the department’s Office of Professional Accountability (OPA) called Copcheck.