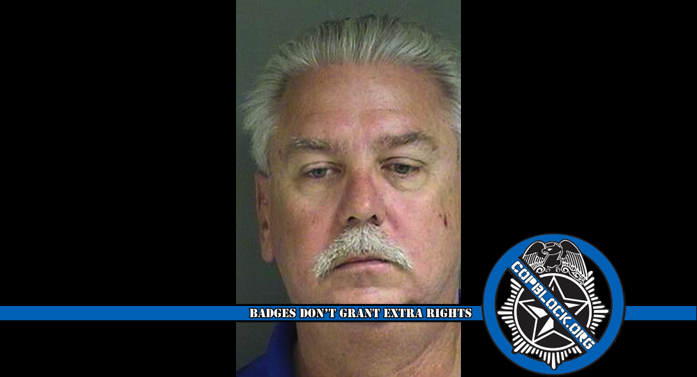 A Palm Beach Sheriff’s deputy was arrested on Friday for stealing over $20,000 from the Fraternal Order of Police.

Deputy Kevin Rawdon was the treasurer of the Fraternal Order of Police Gulfstream Lodge No. 26 in Tequesta.  Members suspected he had been using funds inappropriately and contacted police in July.

The vice president of the lodge became suspicious of Rawdon for failing to provide a financial report.  Rawdon told members that his computer crashed and he lost the reports.

It was discovered that Rawdon had made three checks out to himself — two in January totaling $15,000 and another in May for $5,000.

Rawdon also made $1,200 worth of unauthorized purchases on his lodge-issued debit card; gas, going golfing, and eating out at restaurants.

According to the report, lodge members decided they would confront Rawdon and give him an opportunity to explain himself.

Rawdon claimed he wrote the checks because he was in a financial dilemma, and that he was going to pay the money back. Several days following the meeting, $15,000 was deposited into the lodge’s bank account.

But the officers of the lodge determined that a crime had still been committed by Rawdon.

“By the letter of the law, that’s theft,” a lodge officer told deputies..

Rawdon is charged with grand theft.

A Sheriff’s Office spokeswoman said he was placed on paid administrative leave following the arrest.